Skip to Main Content
You are using an outdated browser that may not be compatible with this website. For the best experience, please upgrade your browser.
Mobile Tech | May 11, 2018

Another exciting week of car and tech news means we’ve got another ProClip Roundup! Here’s what caught my eye in the news this week.

Apple Insider reports that Apple is facing a patent lawsuit for infringement on the dual-camera system on recent iPhones. Israeli-based startup Corephotonics alleges that they met with Apple to discuss the technology, which Apple then used without licensing. Apple does have its own patents for dual-lens cameras, which leaves it up to Corephotonics to prove that Apple used the information without licensing it from them first.

Google hosted its annual I/O Conference this week with some pretty big announcements for the future of their products. First and foremost was the introduction of Android P, their brand new mobile operating system. Google wants to focus on your digital well-being with features to help you spend less time on your phone. Also unveiled was Google Duplex, a feature of Google Assistant. This handy tool will help schedule appointments for you, and even sounds like a real person. In Android Auto news, Volvo announced a standalone version of the software that won’t need to be connected to a phone, allowing access to apps like Google Maps.Google Photos received some enhanced AI editing power that can help separate the subject from the background. Google Maps will now feature augmented reality walking directions, helping you explore unfamiliar places.

The Pentagon has requested that stores on United States military bases stop selling Huawei and ZTE smartphones. Pentagon spokesperson Dave Eastburn called the devices security risks to the Defense Department, saying they may pose an unacceptable risk to personnel, information and mission. This is the latest blow to the Chinese smartphone manufacturers, after top officials from US intelligence agencies expressed privacy concerns.

Oculus plans on bringing VR theater mainstream with their immersive theater experience set to premiere next year. Viewers will interact with motion-captured actors and be led through unique experiences that would never be exactly the same twice.

Known for making high-end cinematic cameras, RED’s first attempt to dive into consumer electronics with a smartphone will take a little longer than expected. The phone is expected to have a “holographic” display with an ability to shoot video in 4V. RED is working to coordinate simultaneous carrier launch dates, which delayed the release until August 2018.

Thanks for checking out this week’s edition of the ProClip Roundup! Be sure to subscribe so you can stay up-to-date with all the latest car and tech news! 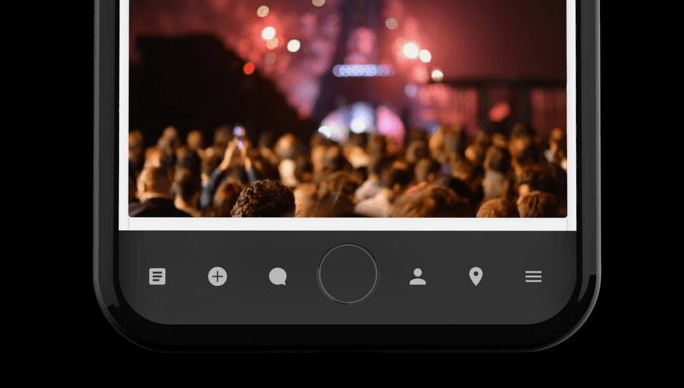 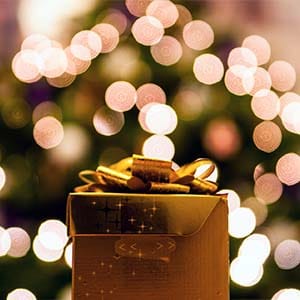 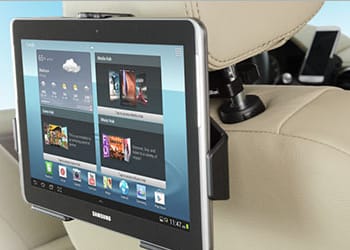 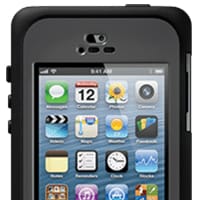