Skip to Main Content
You are using an outdated browser that may not be compatible with this website. For the best experience, please upgrade your browser.
Mobile Tech | November 16, 2017

We previously highlighted all of the great new features Apple added to iOS 11, the current operating system for iPhone and iPad. However, Apple Pay Cash, is yet to be released. In a forthcoming iOS 11.2 update, Apple is providing the ability to iMessage/text money back and forth among your contacts. If you are familiar with popular social money exchanging platform Venmo, you understand the concept. Essentially, you can send, request and receive money, simply by texting!

As shown in the walkthrough video above, you will be able to send and receive money using Apple’s built-in Apple Pay system. Therefore, if you have personal credit cards added to your Apple Pay account now, you are familiar with the system.

The digital Apple Pay Cash Card holds the value of the dollars you add to the account. This lets you pay in stores with NFC Apple Pay compatible terminals, or actually text money back and forth with your contacts.

If this isn’t “techie” enough, you can even ask Siri to make a transaction for you, such as “Apple Pay 25 dollars to Johnny.” Of course, you should confirm the amount and contact before the transaction occurs.

To take advantage of this new feature, you will need a compatible device:

Additionally, you will need iOS 11.2 or later, which is currently in beta and estimated to launch sometime the week of November 13. To prepare, ensure your Apple ID has two-factor authentication.

Finally, the iOS 11.2 update is said to fix the “![A]” texting bug, that replaces a capital “i” on affected devices with a square box, that contains an “A.” 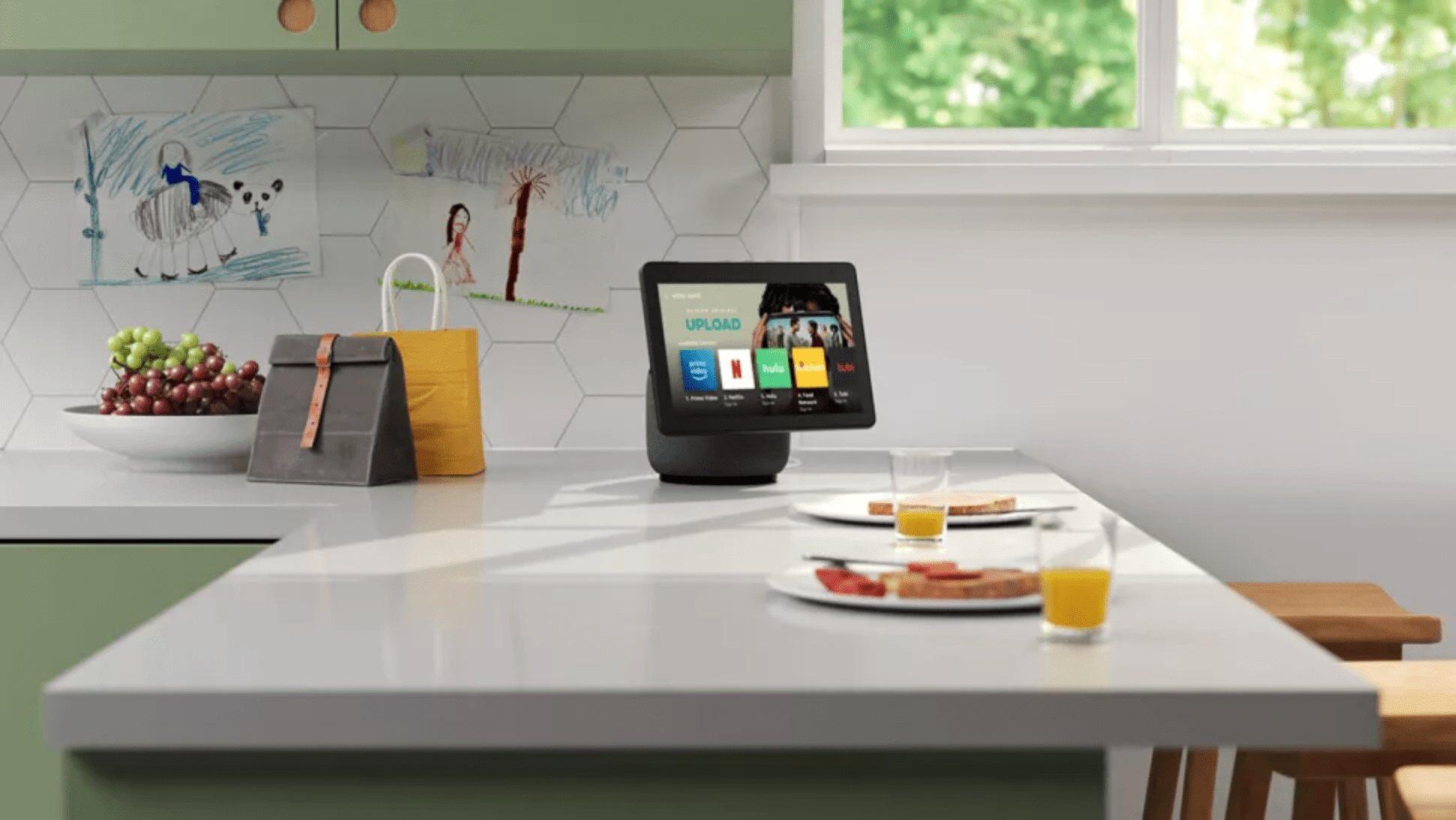 Alexa, What are the Newest Smart Devices from Amazon? 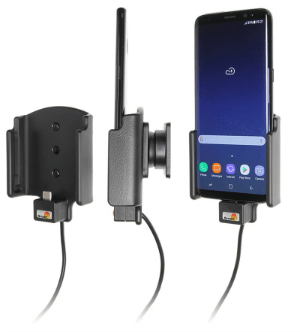 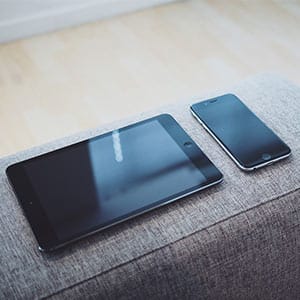 Hidden Features in the Latest iOS Update for iPhones and iPads 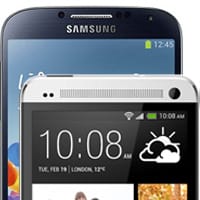