Skip to Main Content
You are using an outdated browser that may not be compatible with this website. For the best experience, please upgrade your browser.
Mobile Tech | April 28, 2016

If you’re an avid user of Reddit, you no longer have to remain confined to the desktop or a laptop computer or rely on third party apps to access the site while on the go. The popular website has just released a new app for use on Android and iOS devices. It’s a brand new client for Reddit that the company built from scratch after it realized this was a better strategy than trying to revamp the Alien Blue app.

Previously, Reddit had purchased an old fan-built app by Alien Blue for its service. Now Reddit has scrapped Alien Blue in favor of the brand new, official Reddit app. The Reddit app is free to download and use (aside from any charges you may incur from using cellular data services or pay-by-the-hour Wi-Fi, that is).

Reddit is excited about their new app, however, they aren’t encouraging people to abandon the unofficial third party apps fans have been using to access the site before. They want users to use whatever they are most comfortable with.

People who got by using the Alien Blue app to access Reddit or who never used an app and stuck to their desktop will enjoy the enhanced features via the new Reddit app:

Now that you can up-vote Reddit posts while on the go and access all the features of Reddit using your mobile device, you’ll want to try the Android or iOS version of the app. You’ll free yourself from relying on third party apps or settling for using the site only when you have access to a desktop or laptop computer. 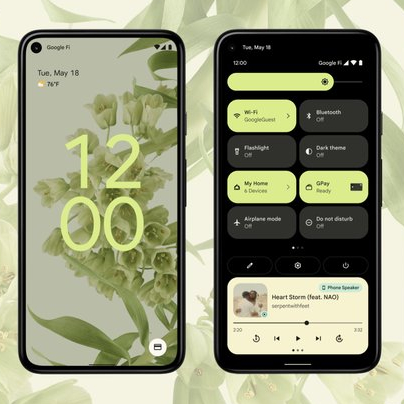 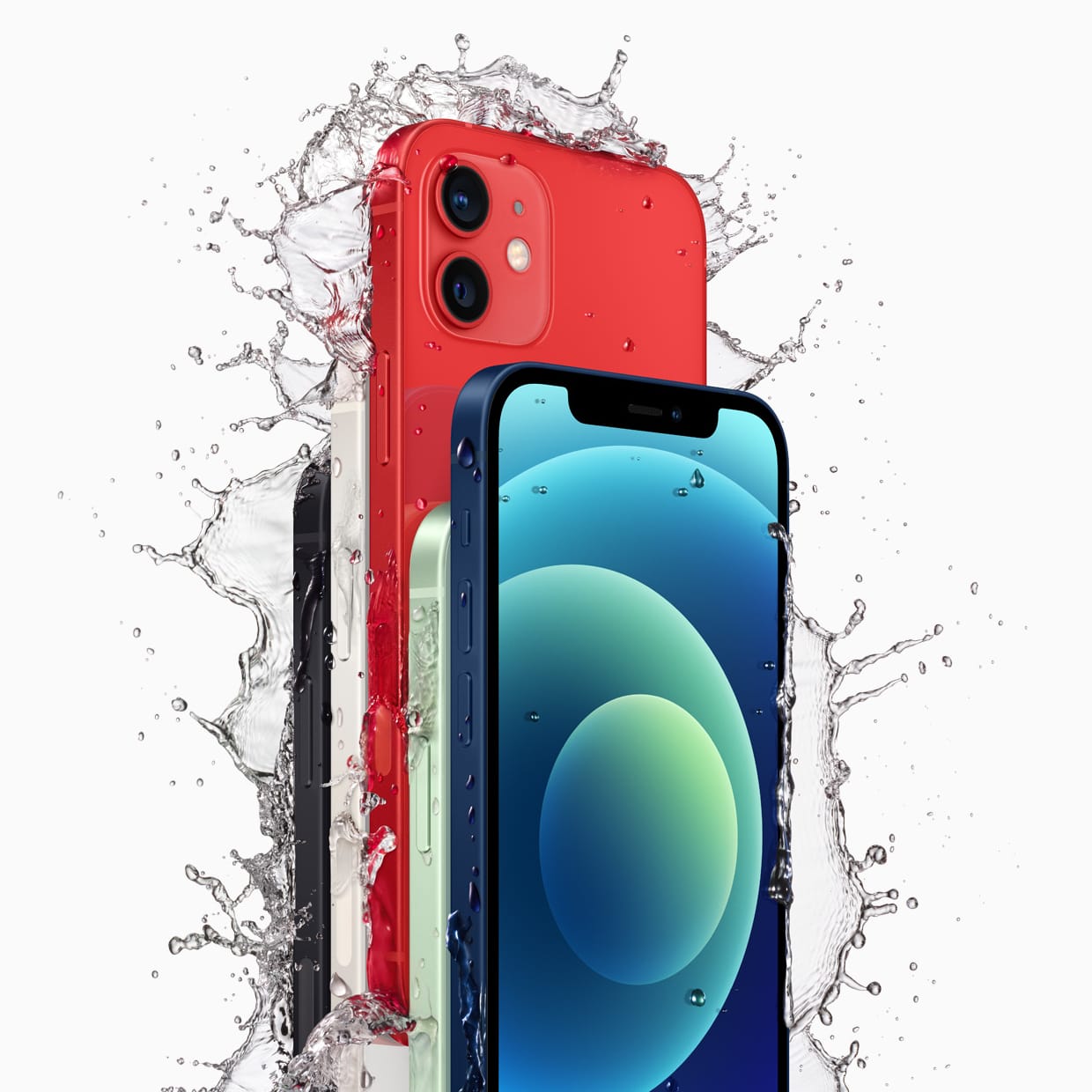 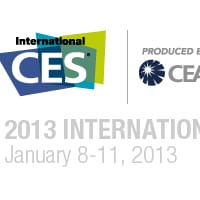 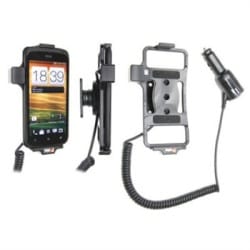