Skip to Main Content
You are using an outdated browser that may not be compatible with this website. For the best experience, please upgrade your browser.
Mobile Tech | September 6, 2018

For eager fans of Google technology, including its smartphones, the release of the company’s Pixel 3 line can’t come any sooner. The latest rumor has Google unveiling the Pixel 3 at an event in New York City on October 9, 2018. Until the actual release, here is information on Google’s latest phone offering.

About the New Phone From Google

Leaked information indicates that the Pixel 3 XL will indeed run on the very latest version of the Android operating system, Android 9.0 Pie, according to a report from Android Authority. This device will probably run on an octa-core Qualcomm processor that has 4 x 1.77GHz and 4x 2.8GHz and this will likely be Snapdragon 845 SoC with an Adreno 630 GPU with 4GB of memory onboard.

Google’s Pixel 3 XL should boast a whopping 6.7-inch display and at least 64 GB of storage, the better to hold all the videos and photos you’ll be shooting with the 12.2 MP main camera. Powering the smartphone is a rumored 3,430 mAh battery. It’s unknown what the final range of possible memory will be so soon before the impending launch date.

Leaked images of Pixel 3 prototypes show that the device’s entire back is a single piece of glass with the layout giving an indication that the phone will be able to recharge wirelessly.

According to PC World, researchers have determined that Google will sell a Pixel 3 accessory named Pixel Stand that will serve as a sort of a bridge between the Google Home assistant device and a charging dock for the phone. Google’s Assistant will answer your questions (based on personal information it knows from you via the phone’s data), make suggestions and carry out requests.

After you get your hands on your own Google Pixel 3, make sure that you stay as safe as possible when using your new smartphone while out and about. Prudent drivers will rely on a dashboard mount to keep their mobile device secured, making it easer to stay focused on the road ahead, minimizing distractions safeguarding passengers. 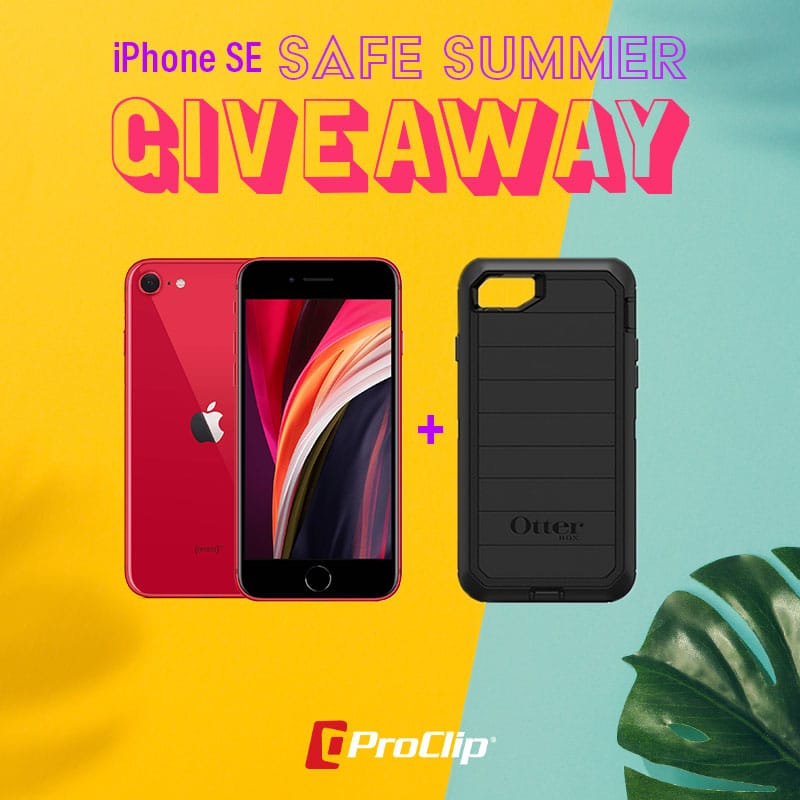 Enter to Win an iPhone SE from ProClip USA 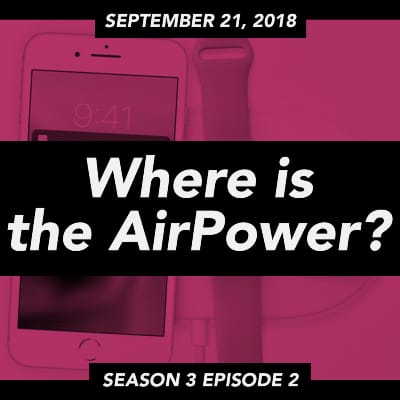 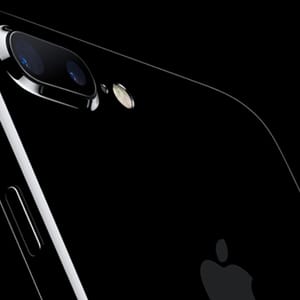 ProClip Is Exhibiting at CTIA 2013 in Las Vegas