Skip to Main Content
You are using an outdated browser that may not be compatible with this website. For the best experience, please upgrade your browser.
Auto | July 24, 2019

The F-150 Nitemare is a four-wheeled powerhouse. Featuring Ford’s ROUSH TVS R2650 Supercharger, and boasting an impressive 610 lb-ft of torque alongside 650 horsepower, the Nitemare’s incredible street presence is rivaled only by its astounding aesthetic.

The Nitemare is the result of Jack Roush’s 24 national championships and titles—existing as one of the most notable legacy vehicles in today’s market. Roush has made several impactful claims based upon its own street performance testing initiatives fired off in June 2019. The tests, which involved journalists, racing drivers and company engineers, put the Nitemare 4×4 Supercrew to the test.

The Fastest Production Truck Around

The test’s results were astounding: The Nitemare achieved a 0-60 mph run speed of 4.1 seconds. The Nitemare’s standard cab version, meanwhile, managed to shave two-tenths of a second off of this time. Jack Roush Jr. has stated an intent to focus more on power and speed, however—revamping Ford’s trucks to be as reliable, and as refined, as their power.

So, how are such incredible speeds possible? The 2019 Nitemare ran on the prepped drag strip in Sport mode with its rear differentials locked. Both features, of course, are equipped as standard user-selectable settings. The Nitemare also benefits from its light fuel load and factory-equipped Continental tires which are inflated to 32 pounds per square inch.

While the F-150 Nitemare is reportedly the fastest production truck in today’s market, it’s also faster than most of today’s sports cars. The Nitemare surpasses all lowered street performance F-150s ever made—achieving acceleration numbers which rival the Mustang GT’s 0-60 mph runs.

Roush’s history as a Ford engineer is certainly upheld by the Nitemare’s suspected grand success within the industry, listing the Nitemare F-150 at an increased $19,150 price tag over the base F-150. The Nitemare’s standard mods include a sport lowering kit, a Roush supercharger, graphics, decals and 22-inch wheels. With an active exhaust and a console-mounted dials which baffles in the truck’s pipes—the Nitemare is truly one of the most adaptable selections available to today’s truck-lovers. 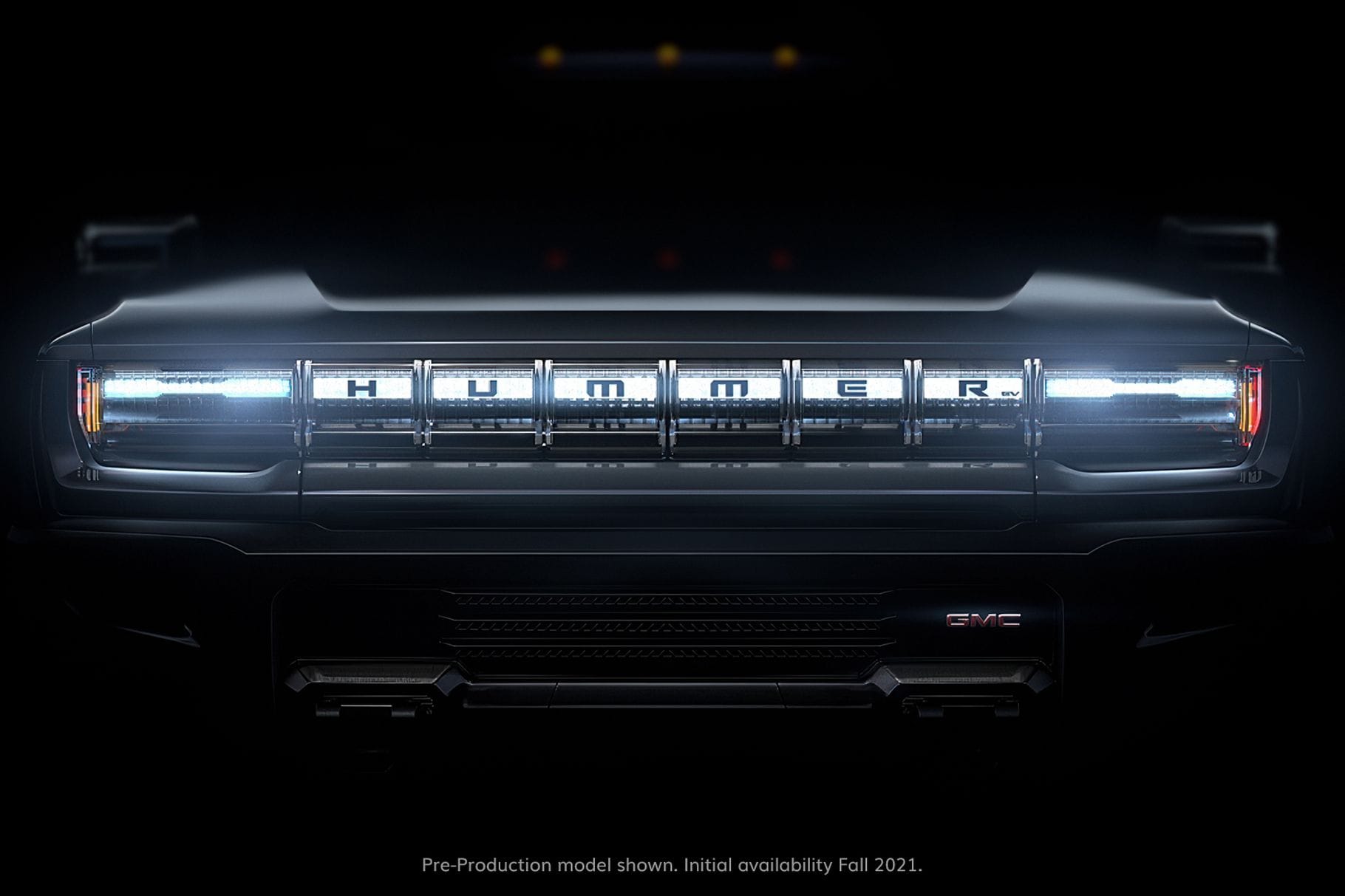 The Hummer is Making an Electric Comeback 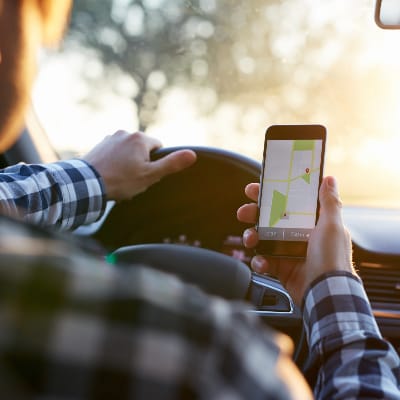 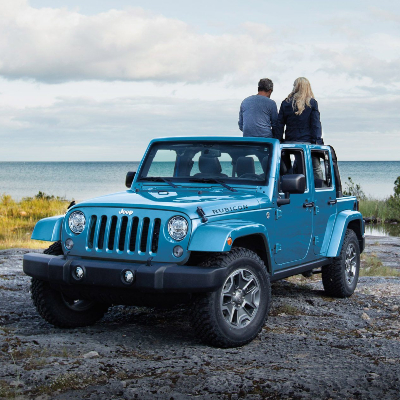 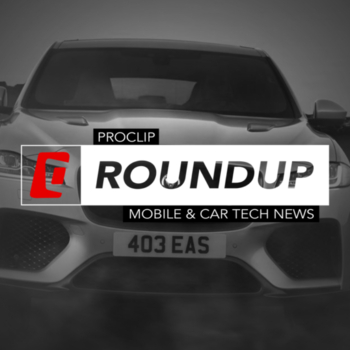