Skip to Main Content
You are using an outdated browser that may not be compatible with this website. For the best experience, please upgrade your browser.
Auto | August 13, 2014

ProClip acknowledges the importance of driver safety. It has been our priority to design products that help to reduce the safety risks associated with unsafe driving habits. Our products create a safe, hands-free driving environment, eliminating the need to fumble for your phone or device. We know that safety is important to you and your family. That’s why we are dedicating a series of blog posts to discuss all aspects of safe driving, such as vehicle safety features, assertive driving habits, hazardous road conditions, child safety features, state specific safety laws, vehicle recalls and emergency response. We hope you find this information valuable and we look forward to providing you with specific information that creates safer roadways.

The Importance of Wearing a Seat Belt

The most important thing you can do to create a safer environment in your vehicle is to wear your seat belt. In 2012, an estimated 12,174 lives were saved due to safety belts, according to the Insurance Institute for Highway Safety. Thankfully, seat belt usage is on the rise; 88% of people in the US buckled up in 2009, compared to only 69% in 1998, according to the National Safety Council. The NSC also states that between 2004 and 2008, safety belts saved more than 75,000 lives.

Drivers Less Likely to Buckle Up

Some groups are less likely to wear safety belts than others. Only 80% of teen and young adult drivers, age 16-24 years old, buckled up in 2008, according to the National Highway Traffic Safety Administration, making them the least likely age group to wear a seat belt. An unfortunate and related statistic from 2009 showed that more than half, 56% of this group, involved in a fatal crash were not wearing a safety belt. Other groups less likely to buckle up are commercial drives, males in rural areas, pick-up drivers, people driving at night and people who have been drinking.

Be safe and buckle up! 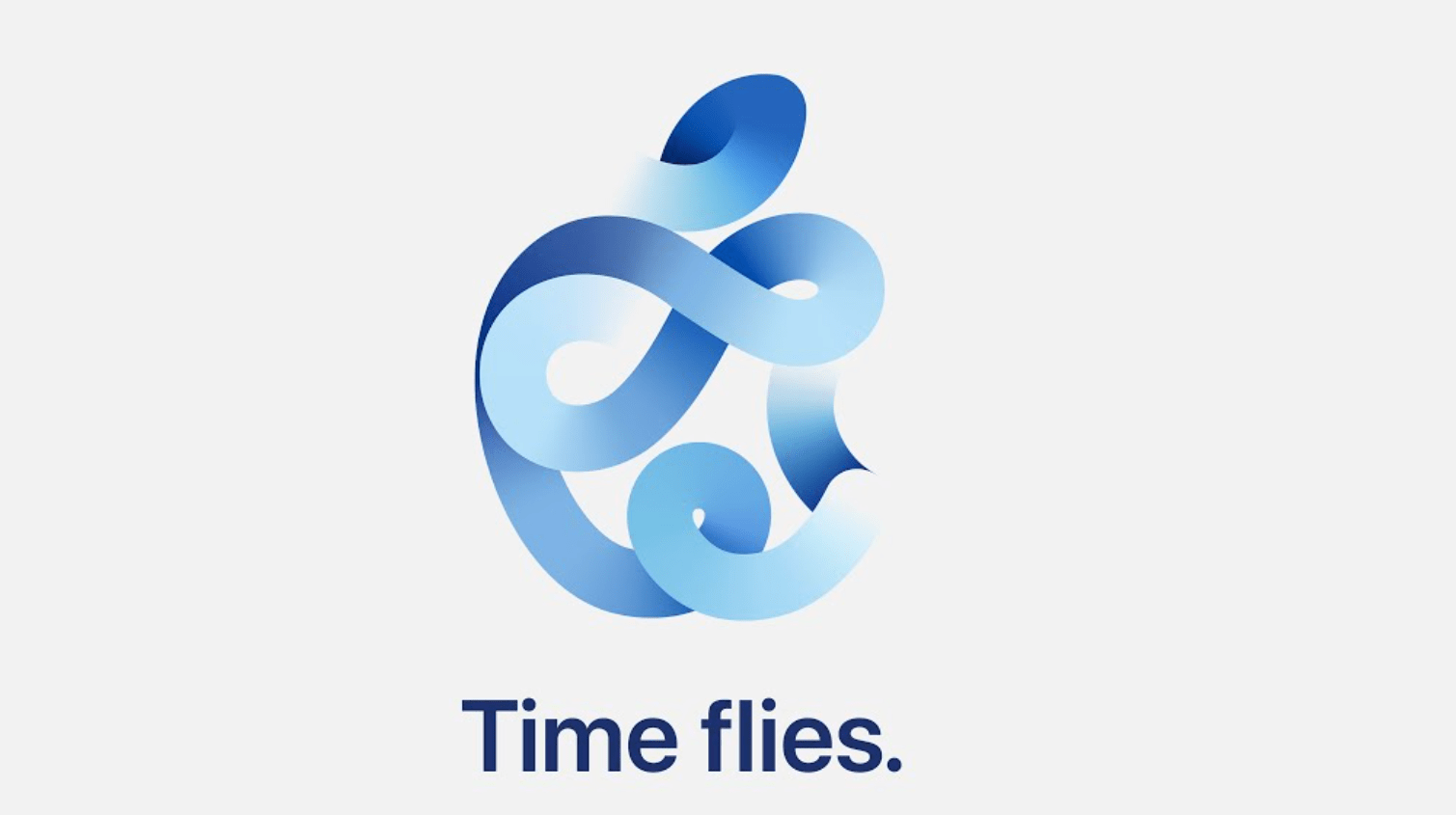 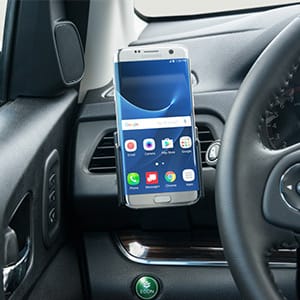 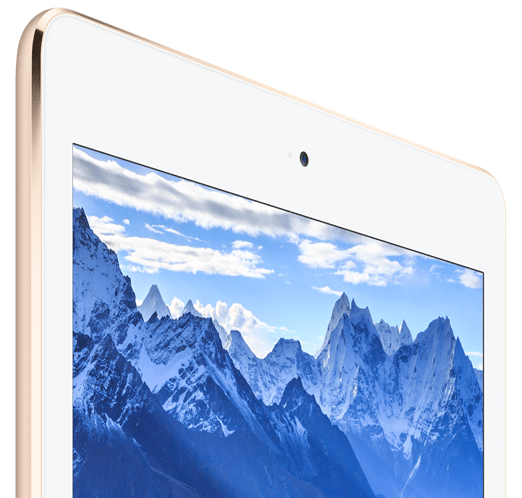