Skip to Main Content
You are using an outdated browser that may not be compatible with this website. For the best experience, please upgrade your browser.
Mobile Tech | January 19, 2021

Across the last twelve-plus months, the Apple rumor mill has spun stories about a GPS-based key fob that is allegedly being developed deep inside the Cupertino headquarter facility. Currently, Tile has cornered the market in GPS-based tracker devices that are about the size of a fifty-cent piece, and Samsung recently announced a tracker of their own at their Galaxy Unpacked event. Now that iOS 14 allows users to accidentally access a secret window on their iPhones, the launch appears imminent.

In the leaked image, voice first exposed a third-party hardware manufacture’s mock-up of an alleged AirTags compatible key fob. The idea being, if you attach the fob to your keys, the owner would be able to track the location of the fob via the Find My app on iOS 14. It is also estimated there may be an augmented reality integration that allows the user to even see a guidance arrow of some type via the camera app. That way, when you are near the AirTags, you will visually see an exact pin-point location of the missing item.

What makes the launch most imminent is the iOS 14 Find My app hidden menu. We were able to capture the above two and below images on our own iPhone 12. Accessing the secret menu is very simple:

On the searching items screen, example items include headphones, a backpack, and a suitcase. This is an interesting twist, not only regarding the launch of the product but also, asking the question “what product?”

Rumors to this point have pegged Apple launching some kind of quarter-sized, Tile-like, GPS-based tracker devices. However, with the Find My imagery and verbiage, it is clear that Apple expects items to be made by “manufacturer[s]” that are not Apple. The images also include items that Apple does not make.

Is the AirTag product an actual hardware puck device that Apple will make and sell? Or, is AirTag some form of wireless communication standard that Apple is introducing to the third party market? Or, is it both?

HomeKit, for example, is not itself a product. Rather HomeKit is a wireless home accessory communication standard that third-party manufactures can build into their own products that allow Apple devices to seamlessly interact with them.

Undoubtedly, there will need to be some kind of hardware driving the software, but it might not need to be made by Apple, just certified to work with the Apple ecosystem. The anticipated advantage of the Apple AirTags system is the ability for other iOS devices to find and passively locate “AirTagg-ed” devices. Consequently, the owner of the AirTag would not need to be physically near the lost item for it to be found by someone else’s iPhone.

The Safari URL has been live for around a week and not taken down by Apple. Therefore, the rumor mill is expecting the products and/or services to be launched in short order. Although releasing the week of Monday, January 18 seems less likely due to the Monday Martin Luther King, Jr. Day and Wednesday presidential inauguration. Keep an eye starting Monday, January 25th, or near-term in February. 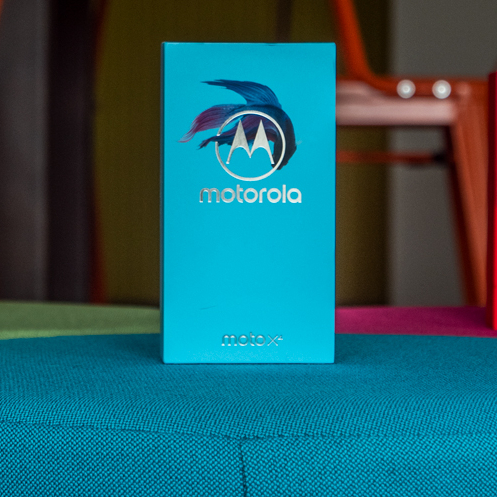 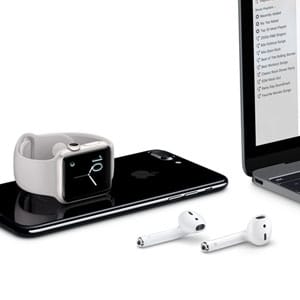 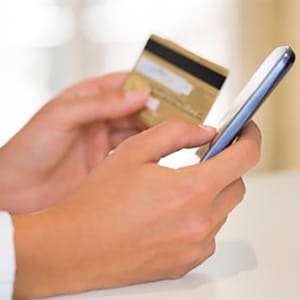 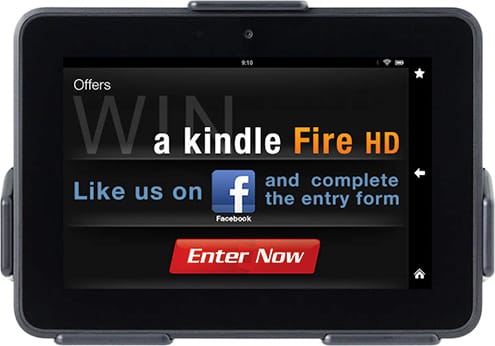