Skip to Main Content
You are using an outdated browser that may not be compatible with this website. For the best experience, please upgrade your browser.
Mobile Tech | May 24, 2021

Android, the operating system developed by Google that runs on so many smartphones, is due for an upgrade. Version 12 of Android (now in beta testing mode) is anticipated to be released by around the end of 2021, according to Android Authority, which projected that Google will release its Pixel 6 smartphone with Android 12  perhaps as soon as October.

For those not fortunate enough to be beta testers, here’s an overview of major new features set for Android 12.

Android 12 introduces a new “Privacy Dashboard” that gives you a quick glance at how different apps are accessing your information. You’ll see which ones connected to your microphone, camera and location data details during the previous day, according to TechRadar. The dashboard allows you to change permissions on an app-by-app basis.

You may find it a bit cumbersome to share Wi-Fi access from your smartphone with someone else, which is handled by you generating a QR code for a person to scan to use your online connection. With the release of Android 12, you just tap the “Nearby” button, which activates the Nearby Share feature to deliver Wi-Fi access to people you designate.

For people who typically have both hands full, it’s very useful to be able to operate a phone with one hand. Android 12 will include a one-hand mode. It lets you swipe down at the display’s bottom to drag the top half of the screen down, so you can more easily reach icons, buttons and other items with your thumb.

Now, when users get notifications, these messages can take you directly to the app, instead of through a “trampoline” intermediary, as is the case with Android before version 12. This means you’ll get faster access to timely information.

Android software engineers are updating the design, using a color extraction protocol in Android 12 that will take elements from the wallpaper you’ve installed, and then use them to match colors through the whole Android system. The look will adjust whenever you change the wallpaper, helping to customize the phone.

When you upgrade your phone to the Android 12 operating system or purchase a new phone later this year with the new OS installed, keep in mind that you can use it more effectively and safely by going hands-free. That’s easy when you use a well-designed car phone holder. Less distraction and hands-free operation make for a better driving experience. 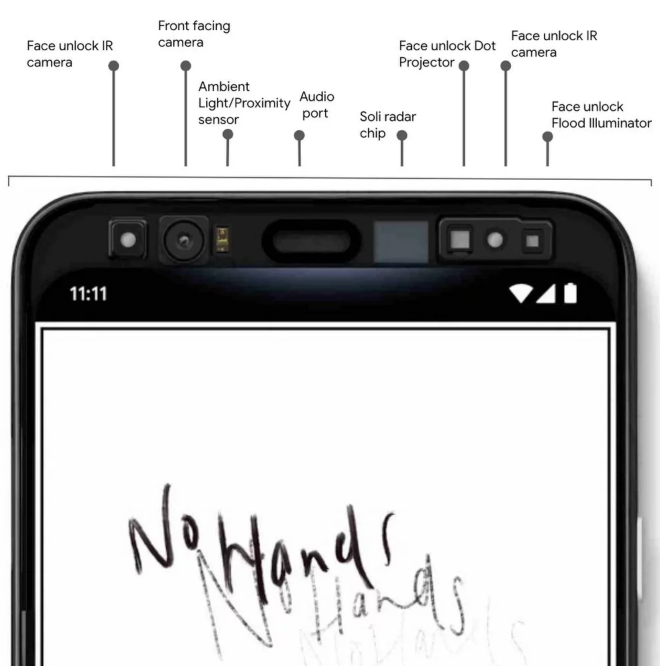 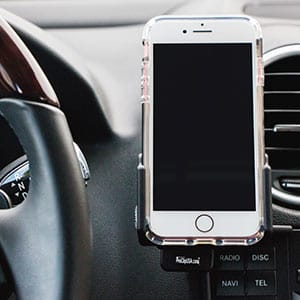 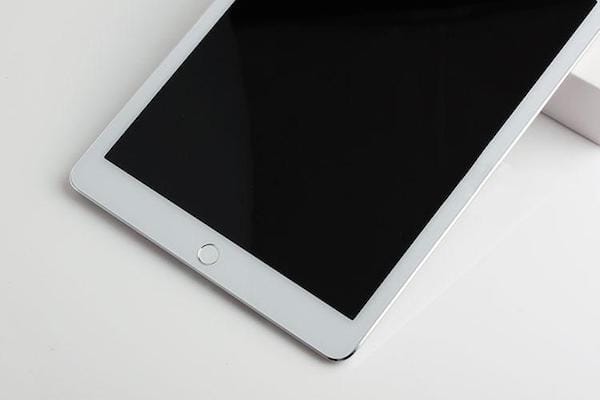 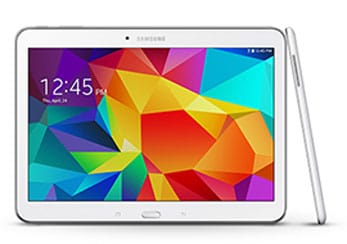