Skip to Main Content
You are using an outdated browser that may not be compatible with this website. For the best experience, please upgrade your browser.
Auto | April 29, 2021

A Toyota Corolla with a whopping 300 horses might be available for car-lovers within the next year. To be more specific, there are rumblings that the new Corolla will be a hatchback with 296 horsepower. The rumored hot hatch will have all-wheel drive along with a manual transmission and sell for less than $37,000. This is quite the impressive feat, considering 300 horsepower represents more power than that available in the GR Yaris. Furthermore, the starting MSRP of the new Corolla of less than $37,000 is also less than the GR Yaris.

A Closer Look at the New Toyota Corolla

What About the Price?

Is a Corolla Wagon in the Pipeline?

There is also some talk that a sporty version of the Corolla might be available in the form of a wagon down the line. This new Corolla is alleged to have a 2.0-liter hybrid drivetrain rather than a 3-cylinder turbo-powered engine. The only question is whether a new Corolla wagon would prove capable of matching the performance of a similar vehicle such as the Honda Civic Type R hybrid. 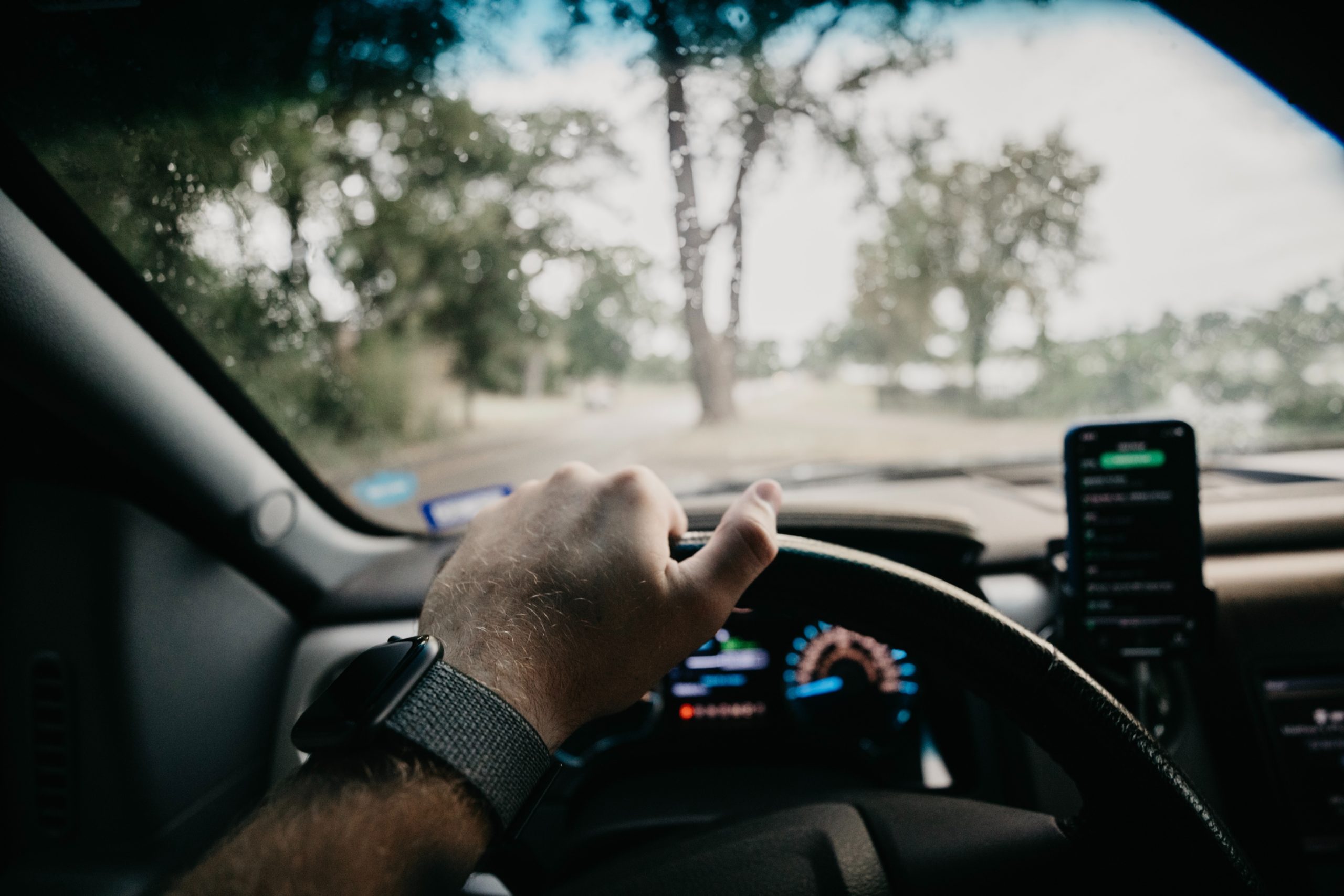 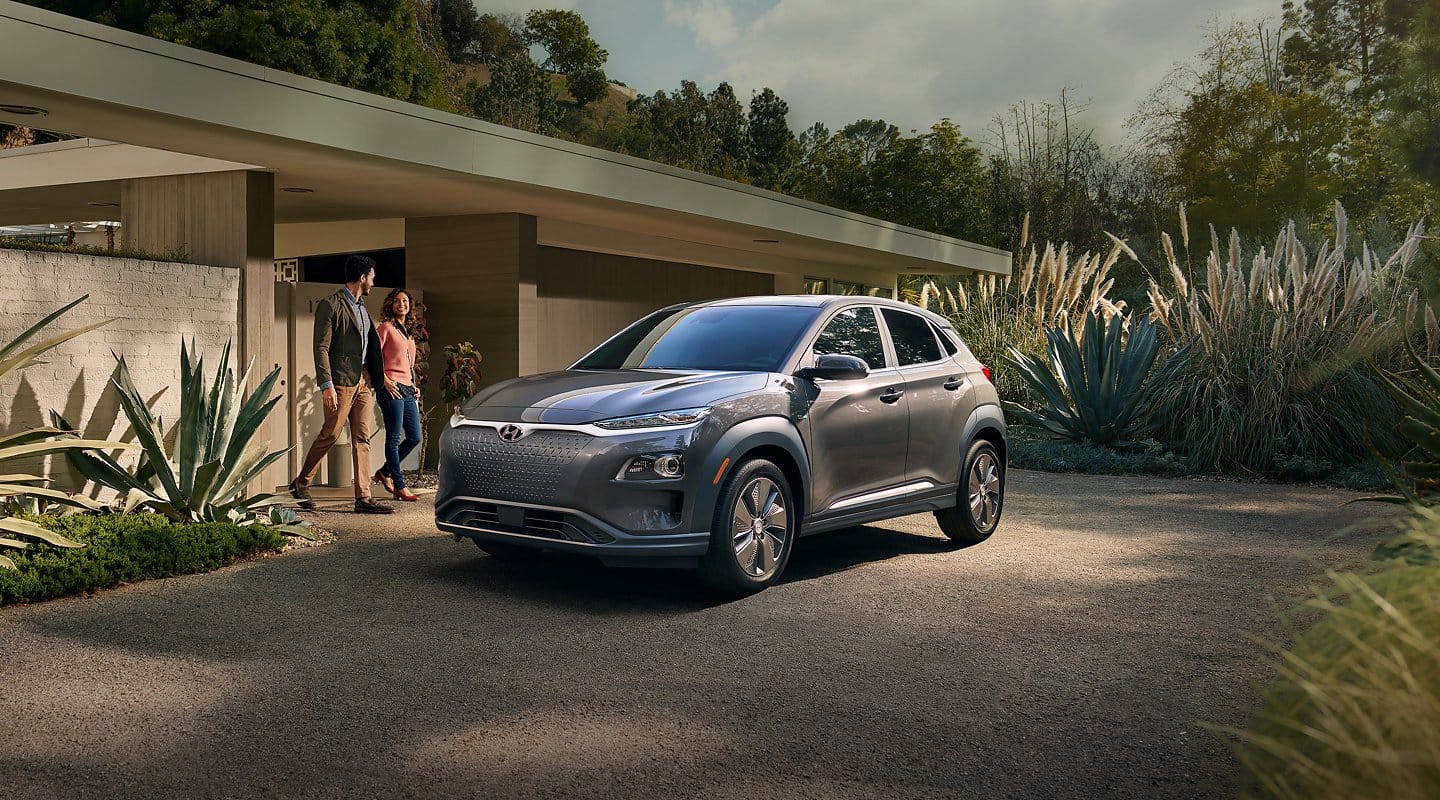 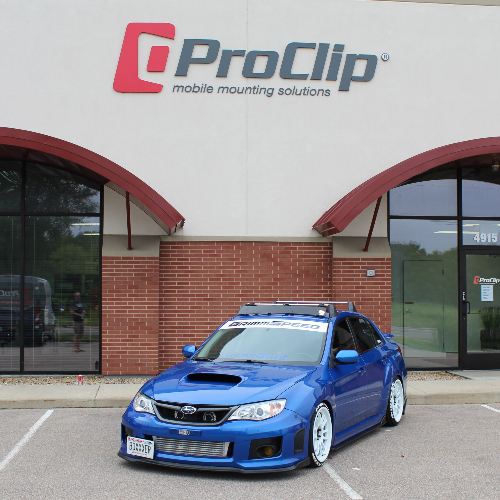 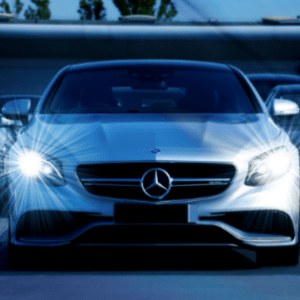 How Much Freedom Should Your Car Have?