Skip to Main Content
You are using an outdated browser that may not be compatible with this website. For the best experience, please upgrade your browser.
Mobile Tech | October 26, 2012

As we near the holiday season, the mobile market is heating up and it seems there is another big event every week announcing the latest addition. Let’s take a look at what’s new from Apple, Microsoft and Android.

Apple
The iPhone 5 was released September 21st and Apple reported $17.13 billion in revenue from iPhone 5 alone this past quarter. The iPad Mini was introduced October 23rd and pre-orders have already taken off. However, a recent study done by Strategy Analytics shows that iPhone brand loyalty may be declining. The number of iPhone owners who said they would or definitely would purchase their next device from the same brand has declined from 88% in 2011 to 75% in 2012.

Microsoft
Windows Surface was released October 26th shortly after Microsoft launched their new Windows 8 operating system. Microsoft has also been working on the Windows Phone 8. Nokia will release a Windows 8 smartphone: the Nokia Lumia 920 is said to be released in the first part of November. The Nokia Lumia 822 will also be released this fall and be available exclusively on the Verizon network.

Android
Google made its way into the tablet world with the Nexus 7. Hurricane Sandy caused Google to cancel their event today in NYC, but it is likely Google will soon release a 10-inch Nexus tablet.

Amazon is trying to keep up with the introduction of the Kindle Fire HD, and they are fighting hard against Apple. They even changed their homepage to make fun of the iPad Mini:

However, the hottest competitor in the Android world is arguably Samsung. During Q3 2012, 55.5 million Samsung Galaxy S III smartphones were shipped according to the market intelligence firm ABI. The closest smartphone competitor to this number was Apple, with 26.9 million.

Smartphone Market Share by Brand
The same study done by ABI reported worldwide smartphone market share for Q3 2012. These are some of the top brands.

Mobile Market Share Q4 2012
These market shares won’t reflect some of the newest introductions to the market, such as Windows Phone 8, the iPad Mini and iPhone 5. Sales during Q4 2012 should have a large effect on the market, especially with the holiday season right around the corner.

Where do you see the mobile market going in 2013? 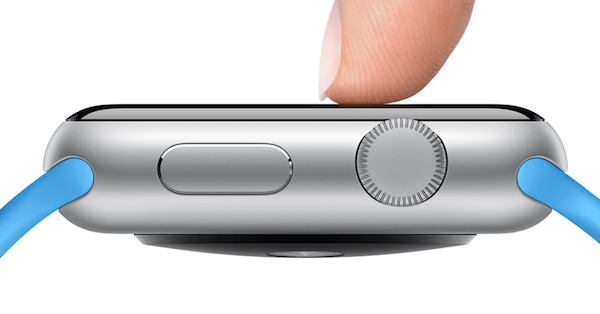 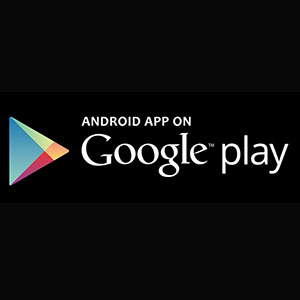 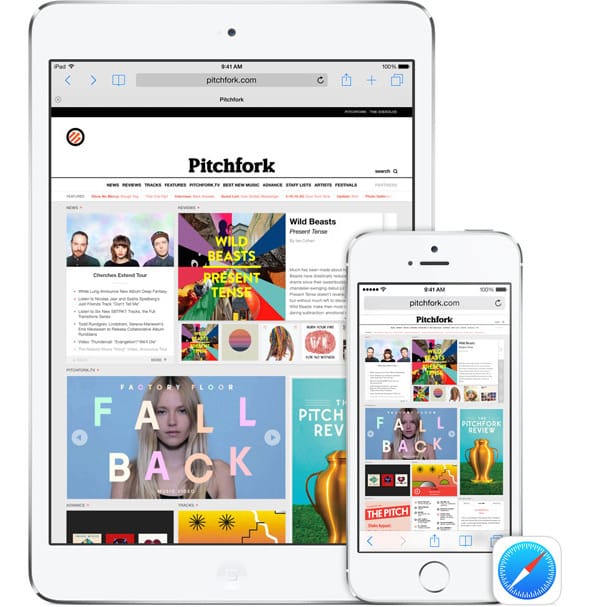