Skip to Main Content
You are using an outdated browser that may not be compatible with this website. For the best experience, please upgrade your browser.
Mobile Tech | October 12, 2018

Hey everybody! Welcome back to another news-filled episode of the ProClip Roundup, the weekly show where we discuss all the mobile and car tech news that matters. It’s new phone season, so this week is full of mobile news! Here are the stories that we covered this week.

Possibly the most leaked phone of all-time was finally announced by Google in New York City. As expected, the Pixel 3 XL has a significant notch and a chin, while the smaller Pixel 3 is notch-free. Each of the devices received upgraded cameras, but Google is sticking with just one rear camera, unlike most of their competitors. Other announcements at the Made by Google event included the Pixel Slate tablet, Google Home Hub smart speaker and a wireless charging stand. You can read more about each of the devices in our full recap of the event.

Speaking of phones with an almost unnecessary number of cameras, Samsung announced the Galaxy A9 this week. The scaled-down version of the Galaxy line was announced to have four rear-facing cameras. The cameras include a wide-angle, telephoto, primary lens, and a “depth camera.” Other specs include a 6.3-inch display, Snapdragon 660 processor and a 3800 mAh battery.

Known for producing quality gaming hardware, Razer announced their updated Razer 2 phone. The phone looks similar to last year’s model, with a glass back to allow for wireless charging. The highlight of the phone is the stunning 1440, 120Hz display. The phone received upgrades to the camera and is now IP67 water and dust resistant, making it a much more practical phone.

OnePlus plans to announce their latest flagship smartphone, the OnePlus 6T, on October 30th. The phone is expected to have a very small notch, and an in-display fingerprint reader. OnePlus reportedly will be following the trend an eliminating the headphone jack on this phone.

That’s all the time we have for this week’s ProClip Roundup! Check us out on Instagram for a special bonus story, and be sure to subscribe to stay up-to-date with all the latest news in mobile and car tech! 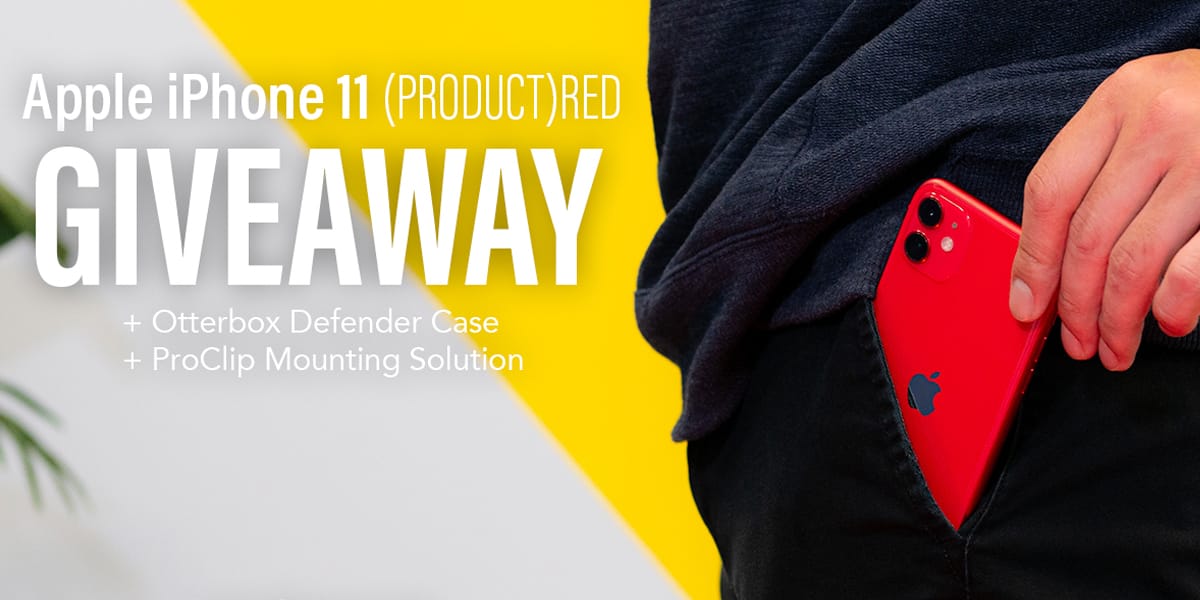 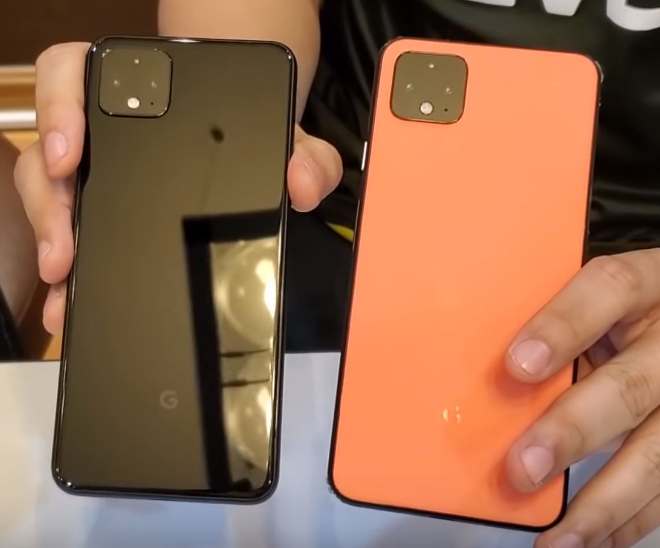 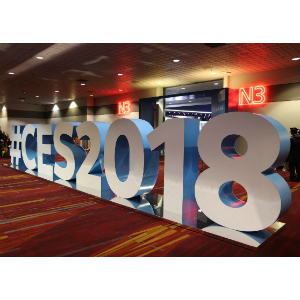 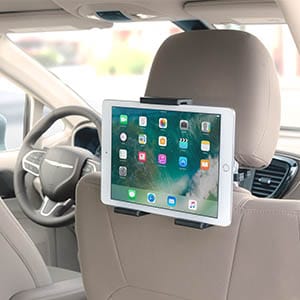