Skip to Main Content
You are using an outdated browser that may not be compatible with this website. For the best experience, please upgrade your browser.
Auto | May 25, 2018

June is National Safety Month, and we’re observing the driving statistics which contribute to the cause. Each week of June reflects upon different safety topics, exploring the intricacies of each to contribute to a smarter, safer nation.

By reducing the leading causes of death and injury on the road, at work and in homes, the National Safety Council helps us become better prepared for life’s disasters. We’re taking a closer look at the NSC’s Week Four, exploring some of the driving statistics which contribute to the push for more awareness.

Pedestrians are 1.5 Times More Likely than Vehicle Occupants to Be Killed in a Crash

Motorcyclists, cyclists and pedestrians—defined as “vulnerable road users,” make up nearly half of those killed during roadway accidents. Pedestrians lack the protection of those in vehicles, which means they’re exposed to a higher rate of injuries. A majority of pedestrian deaths occur in cities, away from intersections and during nighttime, reports the CDC.

The ELD Mandate was introduced to combat the harmful effects of driver fatigue. Today’s truck drivers are becoming more aware of the dangers of exhausted driving. Meanwhile, Institute research asserts that truck drivers driving for more than eight hours are twice as likely to cause an accident.

Over 1.25 Million Die Every Year in Traffic Accidents

Every year, over 1.25 people are killed in road crashes. This number doesn’t include the extra 20 to 50 million who’re injured during accidents. Of the deaths occurring during an accident, roughly 48 percent are people between ages 15 and 44 years old. Check out the World Health Organization’s Death on the Roads Map here.

Buckle up. Wearing a seat belt reduces crash-related fatal injuries by an astounding 45 percent, where drivers and passengers are considered. Seat belts are considered to be more important than air bags. They’re also vital to an air bag’s proper functionality—as improper positioning, due to non-restraint, can cause fatal injuries during air bag activation.

Stay on top of your driving safety, and make sure you and your passengers are constantly buckled up. Monitor your driving habits, too, as good habits can contribute to a lifetime of safety on the road.

In addition to buckling up, make sure that you are hands-free while driving. Custom mounting solutions from ProClip USA secure your smartphone to the windshield or dashboard. Keep yourself and others safe on the roadways by keeping both hands on the wheel and your focus on the road ahead of you. 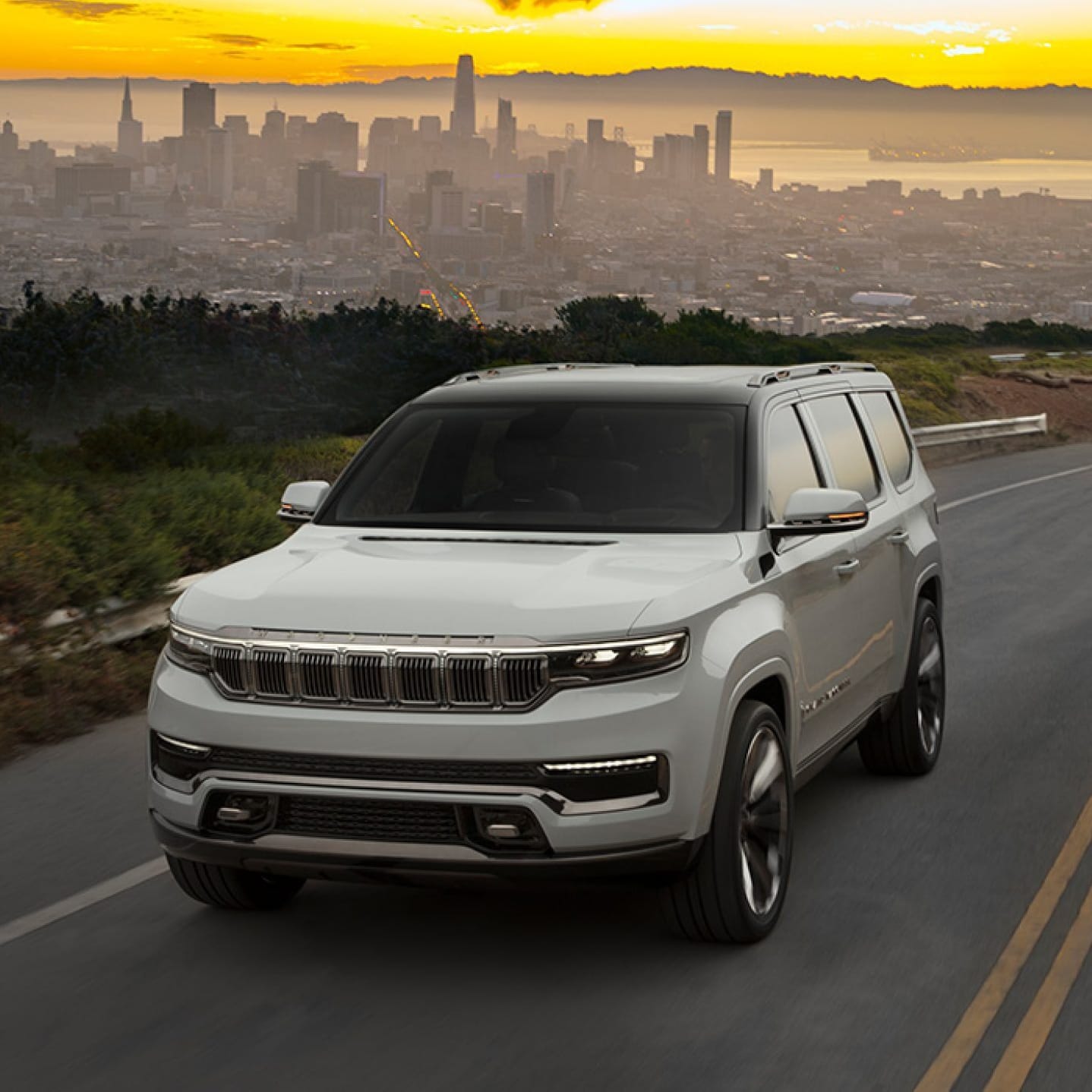 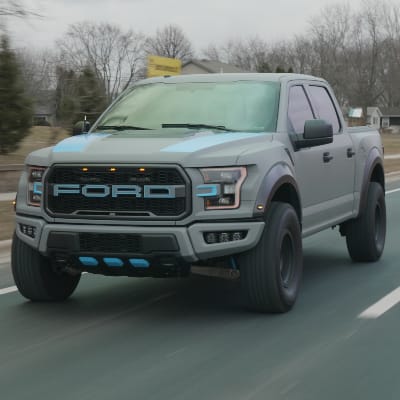 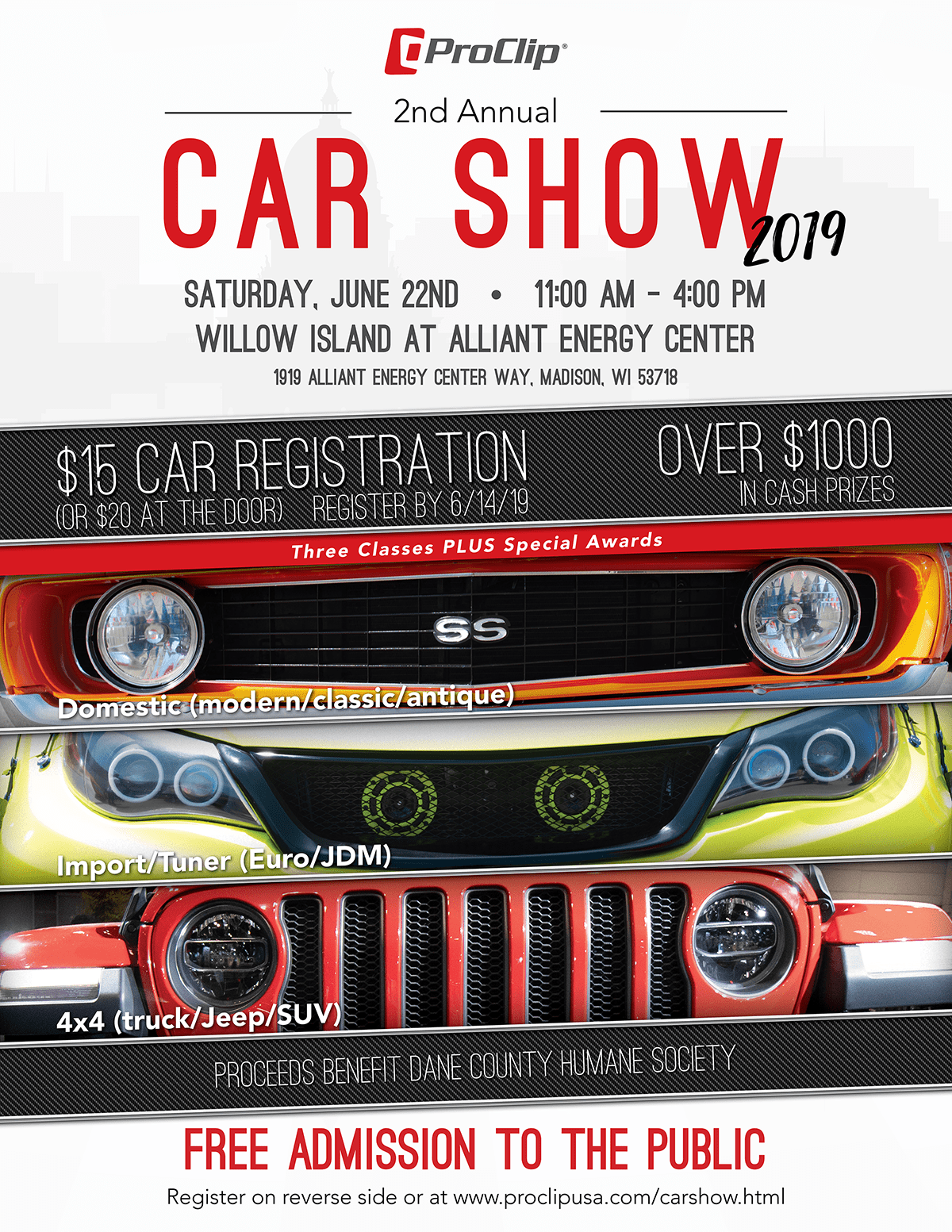