Skip to Main Content
You are using an outdated browser that may not be compatible with this website. For the best experience, please upgrade your browser.
Mobile Tech | June 18, 2015

Cortana, Microsoft’s virtual assistant, which is currently available for Windows phones, will soon be coming to Android devices. In May, Microsoft announced plans to launch Cortana on the Android OS in late June – however, this has now been delayed until July, when a beta version will be available. Cortana will also be coming to iOS later this year, and in the fall, Xbox One. While no specific date is set for welcoming Cortana to the Android world, the launch of Cortana on the mobile-friendly operating system is expected to be close to July 29, when Windows 10 officially launches.

Android Users Will Be Able to Sync Their Devices

On Android devices, Cortana will perform most of the functions already available on Windows phones. Three functions that Cortana will not be able to execute on the Android OS are: changing operating system settings, opening other apps and activating a hands-free mode. Aside from these exceptions, there is still plenty to look forward to with the Microsoft app, such as: answering your silly (and not so silly) questions, sending reminders, pulling up web pages, keeping you up-to-date with current events and more.

Most importantly, Android users will be able to sync their phones with Windows computers. Cortana’s Notebook feature, which lets you list your interests, set up a daily routine and manage your calendar, will sync across all Cortana-compatible devices. Users will be able to wake up, receive a reminder to check their email on their laptop at home and then get news updates from their Android phone while waiting for their coffee at the local cafe — all thanks to Cortana.

Android Users Can Have Their Phone, And Laptop Too

Once Cortana is available on Android, users won’t have to choose between a mobile operating system they love and the convenience of syncing information across all their devices. With Microsoft adapting Cortana to the Android OS, users can have an Android-based phone and a Windows-based laptop, and never miss a beat. 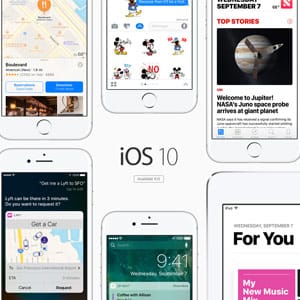 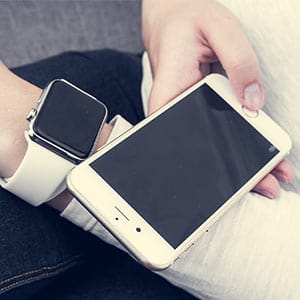 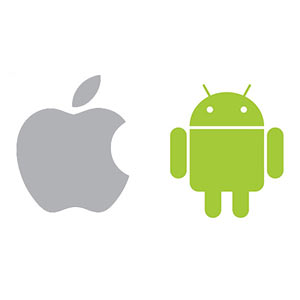 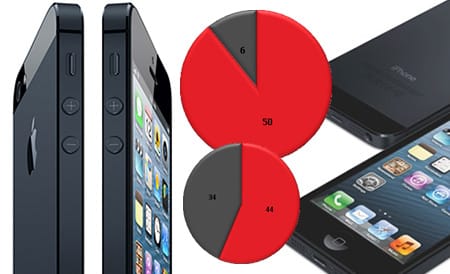