Skip to Main Content
You are using an outdated browser that may not be compatible with this website. For the best experience, please upgrade your browser.
Mobile Tech | February 2, 2016

Early last week, the French site, Nowhereelse.fr, published a leak on the iPad Air 3, which included a diagram of an iPad Air 3 that is pictured below. Macrumors noted that the leak source for this diagram has been correct two out of three previous instances, meaning there is enough speculation for the drawing to carry weight in the Apple blogging community. The design physically features two major hardware upgrades for the iPad Air 3 – four speakers and LED flash.

First introduced on the iPad Pro, a four speaker design drastically improves the muffled sound of previous generation iPads. Apple particularly highlights the four speaker design, in which the speaker cavities are carved directly into the device housing, then coated with carbon fiber. The dedicated and milled speaker housings improve sound quality, while dynamically changing the volume levels, depending on device orientation. Whichever two speakers are the higher of the set, will broadcast the loudest volume. If the device is level, all four speakers project a balanced volume.

The drawing also includes a smaller circle below the rear facing camera, presumably for an LED flash. If so, this would be the first iPad to include such a feature. With more people using their iPad as a photography device, it makes sense that Apple would  include the flash. Additionally, Apple recently released an iPad commercial focused on the iPad as a film making device, where a flash could be an advantage. Moreover, when using iPad in a dark room, users should have the ability to use their iPad as a flashlight instead of needing to reach for an iPhone.

Like iPad Pro, iPad Air 3 is also expected to lack Force Touch, which was introduced on the iPhone 6s. Several sources claim Force Touch is proving difficult to replicate on the size of screens that the iPad Air and iPad Pro have. Through advanced iOS 9 features, the operating system allows the devices to view Live Photos by holding down on the images, but other features like Peak and Pop, made popular by the iPhone 6s, will be missing on the forthcoming iPad Air 3.

There will be minor camera improvements and upgraded processors. Expect the iPad Air 3 to assume the current processor from the iPad Pro, which is the A9x chipset, or the A9, which is found in the iPhone 6s.

If the rumored iPad Air 3 is launching in the near future, expect to find it announced during the rumored March media event. This is the same media event, in which the iPhone 5se is expected to debut. KGI Securities analyst, Min-Chi Kuo, is predicting that the iPad Air 3 will be available in the first half of 2016 and 9to5Mac’s Mark Gurman is confirming the March event. 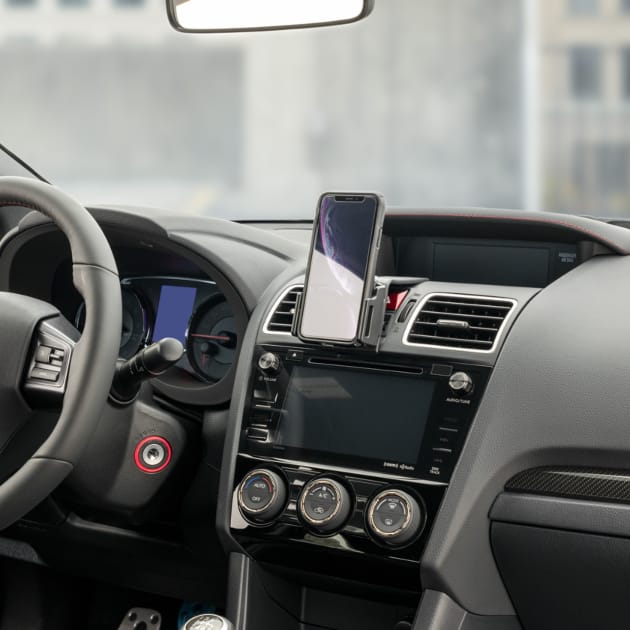 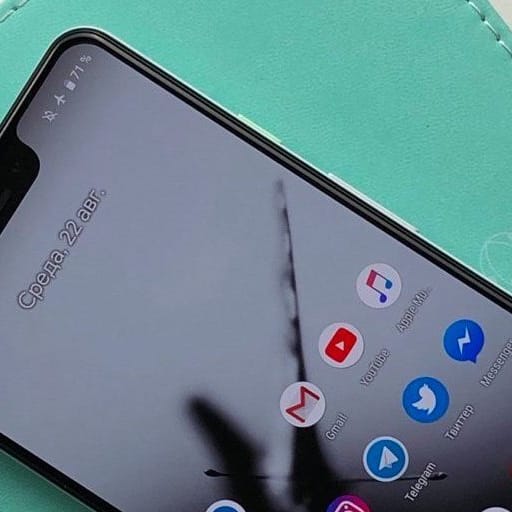 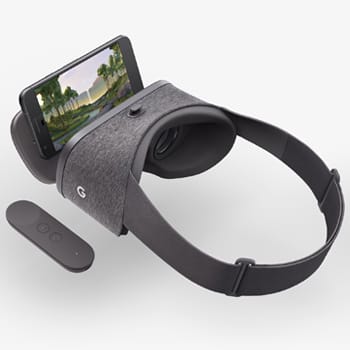 DayDream and Tango: What Android is Bringing to VR 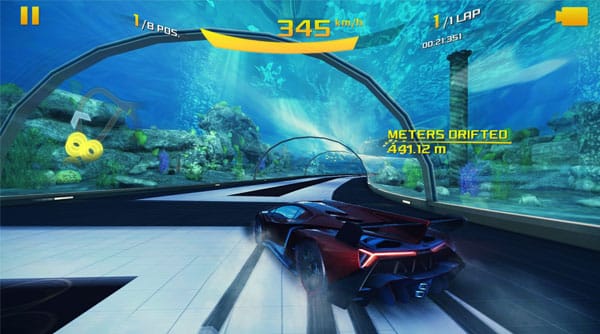