Skip to Main Content
You are using an outdated browser that may not be compatible with this website. For the best experience, please upgrade your browser.
Mobile Tech | May 9, 2016

Every year, Google unveils (or at least teases) some of the company’s latest and greatest advances at Google I/O. In the past, Google featured everything from Android and Chrome to Google Fit and Google Cardboard. Last year, the Google Play store was fairly high on Google’s list of features, but it was limited to Android devices. As Google I/O approaches this year, it looks like the Google Play store may be coming to Chrome OS.

Google Has Teased Google Play for Chrome OS Before

The idea of the Google Play store coming to Chrome OS isn’t entirely new. In fact, Google teased Android apps, which are sold through the store, on a Chrome OS device at Google I/O 2014. Since then, Google released the ARC Welder tool in April 2015, which helps developers port Android apps to the Chrome OS environment, and there’s been limited Google Play services available to Chrome OS users for some time.

Google Play has never been fully integrated with Chrome OS, though, and bringing the two together hasn’t seemed to be a big priority for Google in the past two years.

Google Play for Chrome OS Could Be Imminent

This Google I/O, however, could be the marriage of the Google Play store and Chrome OS. A screenshot posted on Reddit suggests that the union has never been closer.

On Reddit, a user said he saw something on the settings page of Chrome’s developer channel about allowing Android apps. Soon thereafter, another user posted a screenshot that showed a new dialog that read “Google Play store now on your Chromebook.” (Chromebooks are run by Chrome OS.)

Google has not said anything about these rumors, but it seems like something is coming. Likely, Google will unveil whatever is in the works between May 18 and 21, at Google I/O.

Although Google has consistently said Android and Chrome OS will remain separate projects, bringing Google Play — and it’s more than 1 million apps — to Chrome OS would revolutionize the platform. It’d give Google a complete computing solution that’s entirely run from the Cloud and can do almost anything a desktop can do. Chrome OS devices would become true rivals to PC and Apple computers. 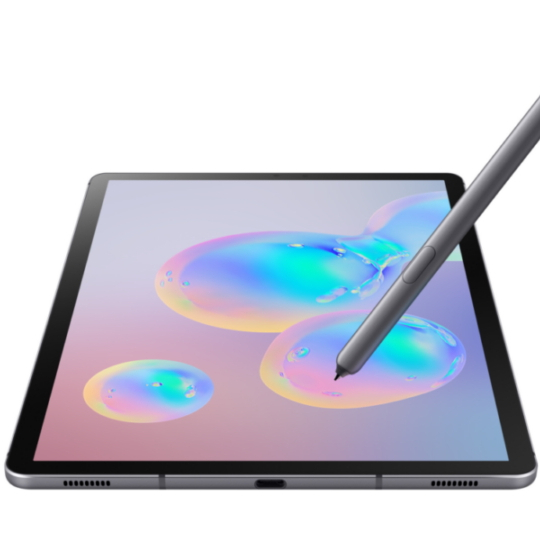 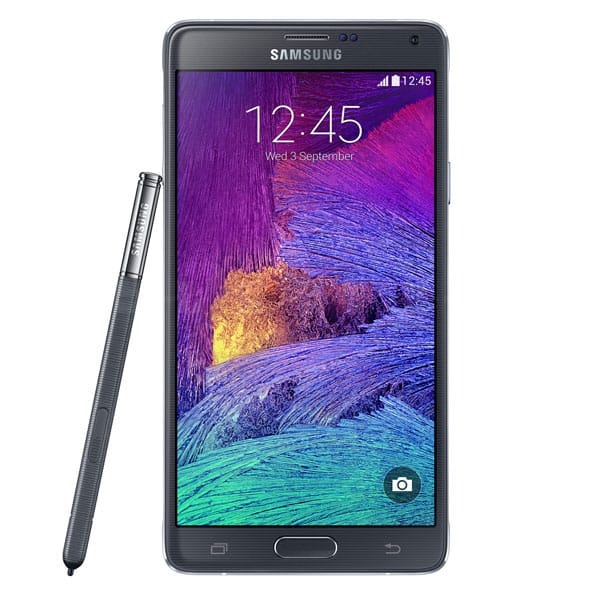 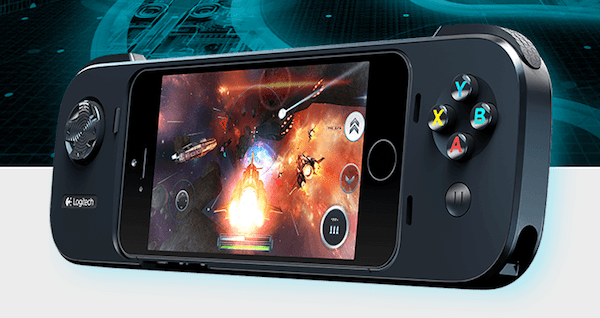 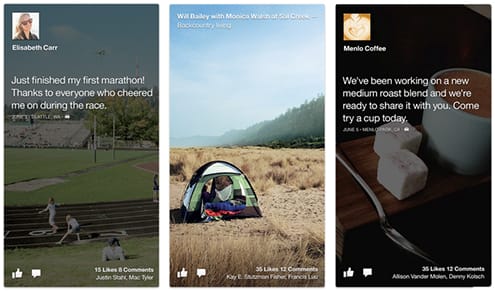