Skip to Main Content
You are using an outdated browser that may not be compatible with this website. For the best experience, please upgrade your browser.
Mobile Tech | January 23, 2013

We’ve had numerous requests and questions about these holders over the last couple months.

Now that we’ve completed all testing and ensured a quality product for you, Nexus 4 holders are now available online.

The Nexus 4 has an 8 megapixel camera, plus a 1.3 megapixel front facing camera. It runs Android 4.2 with 8 or 16GB storage and 2GB RAM. But, arguably the most sought after feature of the Nexus 4 is wireless charging. The Nexus 4 was one of the first high-profile Android smartphones to feature the technology. Other phones with this technology include the HTC Droid DNA and Nokia Lumia 920.

How Does LG Nexus 4 Compare to Galaxy S III?
We mentioned the Nexus 4 is slightly less compact than the iPhone 5, but how does it compare to its largest Android competitor, the Galaxy S III?

The Nexus 4 features stock Android software, meaning quicker updates. The hardware is newer than the S III and features next generation CPU and GPU architectures.

While its competitive price makes it appealing, this is also one of its major downsides, as availability has been an issue.

On the other hand, the Samsung Galaxy S III has a better camera, more storage options and a micro SD slot. Its longer time spent on the market may mean the S III hardware is no longer top of the line, but it does mean the S III is readily available in stores and the price is reasonable.

Car Phone Holders for Nexus 4
So what about those car phone holders, you say? We have four options to choose from. You’ll find:

All three of these holders are for Nexus 4 used without a case. We do also have an adjustable Nexus 4 holder that will work nicely for the Nexus 4 used with medium sized cases. The width of this holder will adjust between 62 and 77mm, so compare this to the thickness of your Nexus 4 case.

What about Wireless Charging?
That’s the million dollar question everyone wants to know. Here’s the answer: we’re working on it.

Integrating this technology isn’t as simple as it sounds. There are a few reasons for this: Qi wireless frequencies can interrupt push-button ignitions and tire pressure sensors. In addition, coil placement for wireless charging varies between devices, making it more difficult for us to find a universal way to implement this across different holders. We’re also looking into whether wireless charging will provide enough power to trickle charge phones while navigation is being used (GPS can be quite the battery suck!).

We’re as excited as you are about the possibility of wireless charging, so believe us when we say we’re working on it. As with any of our products, we won’t release anything unless we find it to be of superior quality.

Once we know if Qi wireless charging can be integrated into our device holders, you’ll be the first to know. So make sure you follow us on Facebook and Twitter for the most up-to-date information on new product releases, special discounts and promotions. 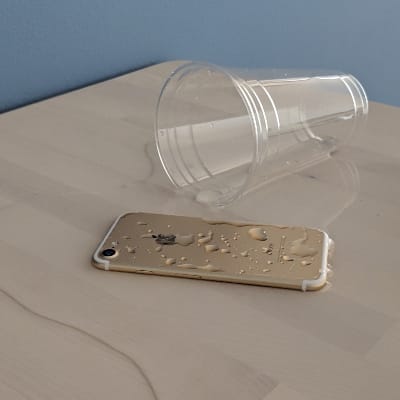 Is My iPhone Really Waterproof? 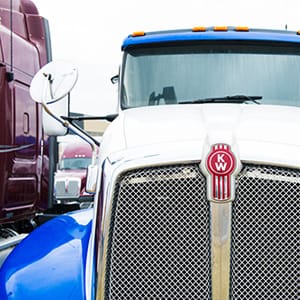 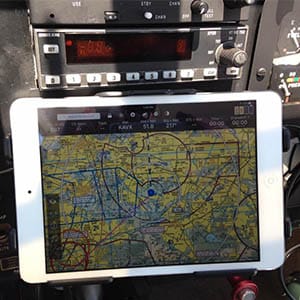 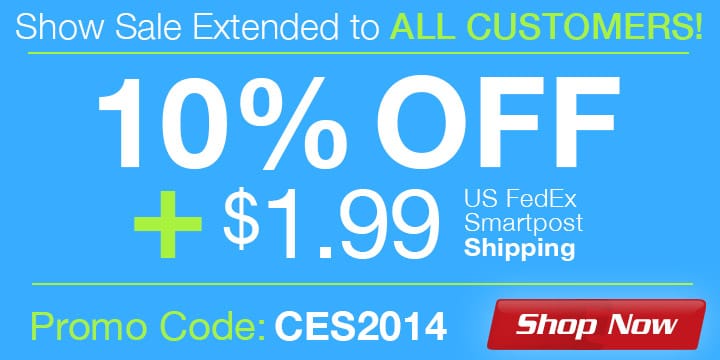