Skip to Main Content
You are using an outdated browser that may not be compatible with this website. For the best experience, please upgrade your browser.
Auto | January 11, 2018

The talk of CES 2018 technology was an assortment of leading robotics, smartphones and in-home entertainment. By far the largest and busiest booths were located in the Central Hall, in Tech East of the (LVCC) Las Vegas Convention Center. Large booths like Sony and Samsung were packed to the brim with CES 2018 visitors wanting to see the latest in-home technology.

House cleaning robots, a foldable dual-screen smartphone and the largest wall-to-wall flat screen television ever made were on display at this year’s tradeshow. Aside from custom phone mounting solutions, here are a few of the other featured technology highlights from the show floor.

You can’t visit a hall at CES 2018 without seeing a few robots developed to do cumbersome household chores. The Aeolus Bot can vacuum the floor, grab you an ice-cold drink or even serve as the last resort home security system. Is 2018 the year when robots rule? Judging by the numerous errors and consistent human interaction when a robot fails – our homes will still be dirty for at least another year.

New releases in smartphone technology are usually packaged and promoted in a scheduled company event like the Samsung event in the Spring or the Apple event in the Fall. ZTE debuted the latest smartphone innovation for hands-on use at CES 2018: The Foldable Axon M Handset. It is Android who strikes again with innovation in the smartphone market. Who doesn’t like more screen space?

A crowd gatherer and rightfully so, Samsung unveiled their 146-inch wall-sized TV. The first-ever MicroLED television for consumers, the wall television had CES-goers yelling down in front. The atmosphere and product were similar to a movie theatre and giant wall-filling screen. The show also features a television display by LG Electronics that you can roll up and hide away. And it’s big, offering a 65-inch OLED display with a full 4K resolution.

The Most Powerful Jeep Wrangler Yet 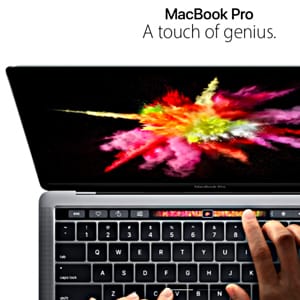 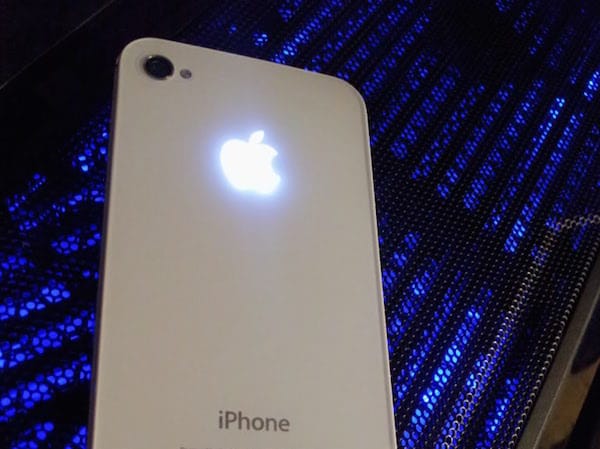 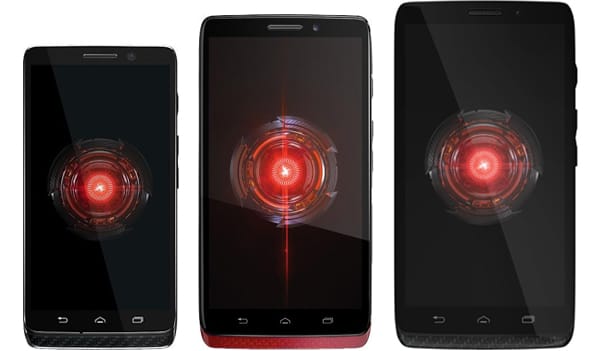