Skip to Main Content
You are using an outdated browser that may not be compatible with this website. For the best experience, please upgrade your browser.
Mobile Tech | January 21, 2014

In October, Google Glass user Cecilia Abadie was pulled over for speeding in California. The officer saw she was wearing Google Glass and cited her for using a monitor in the car while driving. This law is intended to prohibit drivers from watching TV/movies while driving.

Cecilia is one of thousands of early testers trying out the new technology for Google. She shared the news of her traffic ticket on social media, and she is the first known person to be ticketed for using Google Glass while driving.

Cecilia chose to fight her ticket. Her day in court was last Thursday when Commissioner John Blair dismissed both changes. He stated that there was not enough evidence to show that Cecilia had Glass turned on when she was pulled over. The law only prohibits wearing a device like Glass while driving if it is in use.

Is it legal to use Google Glass while driving?

Many people hoped this trial would lead to a more definitive answer. However, the decision in Cecilia’s trial doesn’t mean that anyone with Google Glass is free to use the device while driving.

The law in California as interpreted in Cecilia’s case would suggest that the device is legal to wear, just not use. Three states have written laws specific to Google Glass. Delaware, West Virginia and New Jersey all specifically ban Google Glass while driving.

On their website, Google warns users to be aware of traffic laws. “Most states have passed laws limiting the use of mobile devices while driving any motor vehicle, and most states post those rules on their department of motor vehicles websites. Read up and follow the law!”

As Google Glass becomes more main stream and moves beyond the early testers, we are likely to see more cases like Cecilia’s pop up. More states will likely draft laws to help drivers better understand what is and isn’t acceptable use of Google Glass and other wearable technology while driving.

What do you think? Are Google Glass and other wearable tech too distracting to use while driving? Tell us your thoughts on Facebook, Twitter or Google Plus. 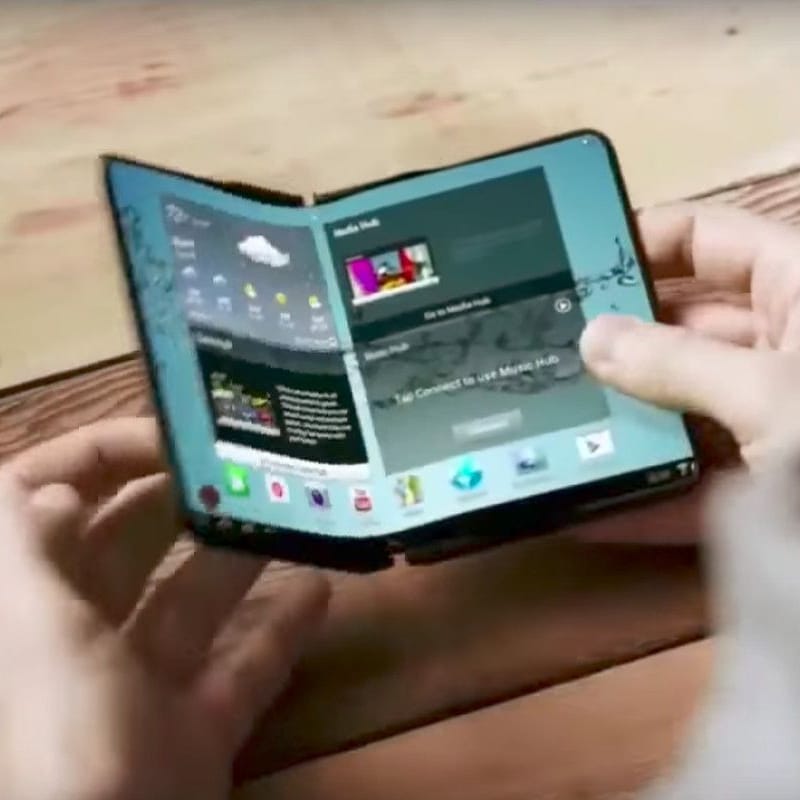 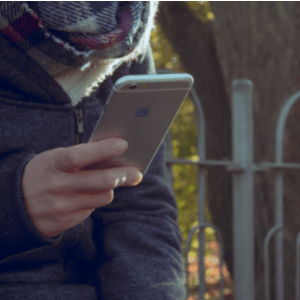 Facebook Instant Articles is Being Updated to Support Apple News 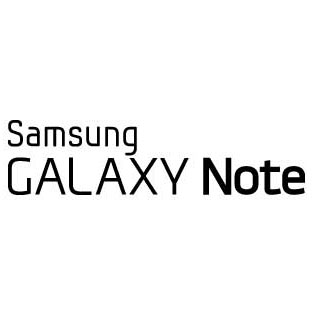 The Samsung Galaxy Note 4 – The Basics 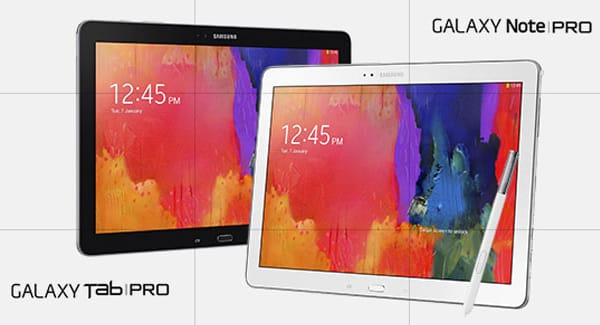