Skip to Main Content
You are using an outdated browser that may not be compatible with this website. For the best experience, please upgrade your browser.
Auto | November 3, 2016

Cars and trucks have become much safer since crash testing became standard practice. Crumple zones, safety belts and airbags are standard while hard surfaces are covered in impact-absorbing padding. Wouldn’t it be better though not to have an accident in the first place?

That’s the thinking behind Advanced Driver Assistance Systems, or ADAS for short. ADAS refers to sensor technologies that either alert the driver to a hazard or actually intervene to avoid or at least lessen the severity of a collision.

Driving, especially in heavy city traffic, is complicated. It’s hard to watch and anticipate what other drivers will do while navigating through congested streets and staying alert to pedestrians and cyclists. That’s why a range of ADAS options are offered on most new vehicles and some come with them as standard equipment. The most common of these are:

To find out which vehicles come with some or all of these, take a look at “Crash avoidance features by make and model” on the Insurance Institute for Highway Safety (IIHS) website.

Data shows these technologies make driving safer. That’s why Consumer Reports calls ADAS-equipped vehicles, “cars that can save your life” and the IIHS requires at least some of them to qualify for their Top Safety Pick+ award.

Modern cars are far safer than their predecessors from twenty of thirty years ago. ADAS makes them safer still, so look for some or all of these technologies on your next vehicle. 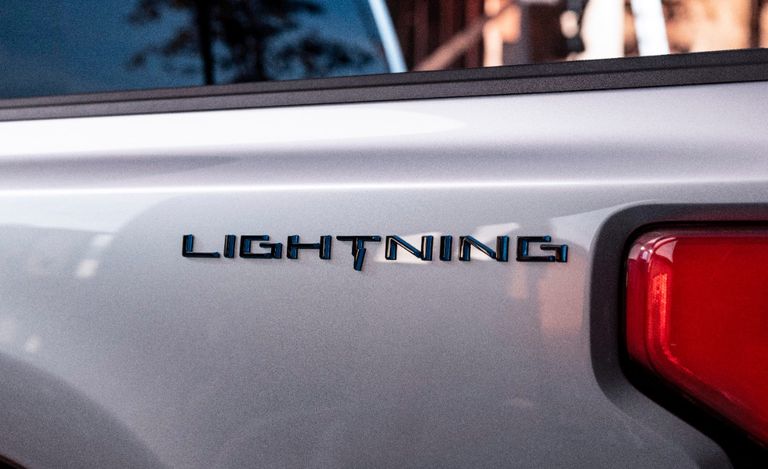 Get Ready for the F-150 Lightning

Are Suction Cup Windshield Mounts Legal in Your State? 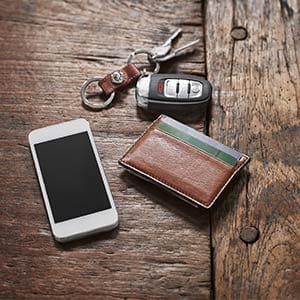 Top Vehicle Security Mobile Apps Every Driver Should Have