Skip to Main Content
You are using an outdated browser that may not be compatible with this website. For the best experience, please upgrade your browser.
Mobile Tech | February 7, 2017

Amidst all the virtual reality consoles that have been released this past year, Google has been bulking up an alternative technology: DayDream VR. Accessible through new Android phones with the addition of a single, affordable handset, DayDream VR is a unique technology that is quickly becoming a staple.

The Accessibility of DayDream VR

DayDream VR takes advantage of something very simple: the fact that the most powerful computer many people have today is actually their phone. Other VR consoles rely upon expensive computer systems which may not be easy for an inexperienced user to setup. DayDream VR removes a significant barrier to entry by putting everything on a mobile phone.

Although DayDream can provide a VR experience, there was one thing missing: augmented reality. In many ways, AR can be more challenging than VR because it has to also be able to utilize very advanced cameras to project real life images. The answer to this is Tango, an augmented reality interface intended to ultimately go hand-in-hand with DayDream technology. Tango and DayDream VR have been bundled in the recent Asus ZenFone which promises to become a flagship product.

The Challenges for DayDream VR

DayDream is still a fairly new technology. Because it runs off a phone, it’s limited by phone hardware. It’s only intended to be used for very short sessions and it cannot be used to render very complicated games. These are all issues that will likely be addressed in the future iterations of the technology.

Though DayDream and Tango may not be able to run the powerful simulations in other consoles, the technology remains far more accessible for the casual user. 2017 will likely see many enhancements in DayDream VR and Tango for Android.

Continue following us for the latest news and reviews regarding Android and VR products. 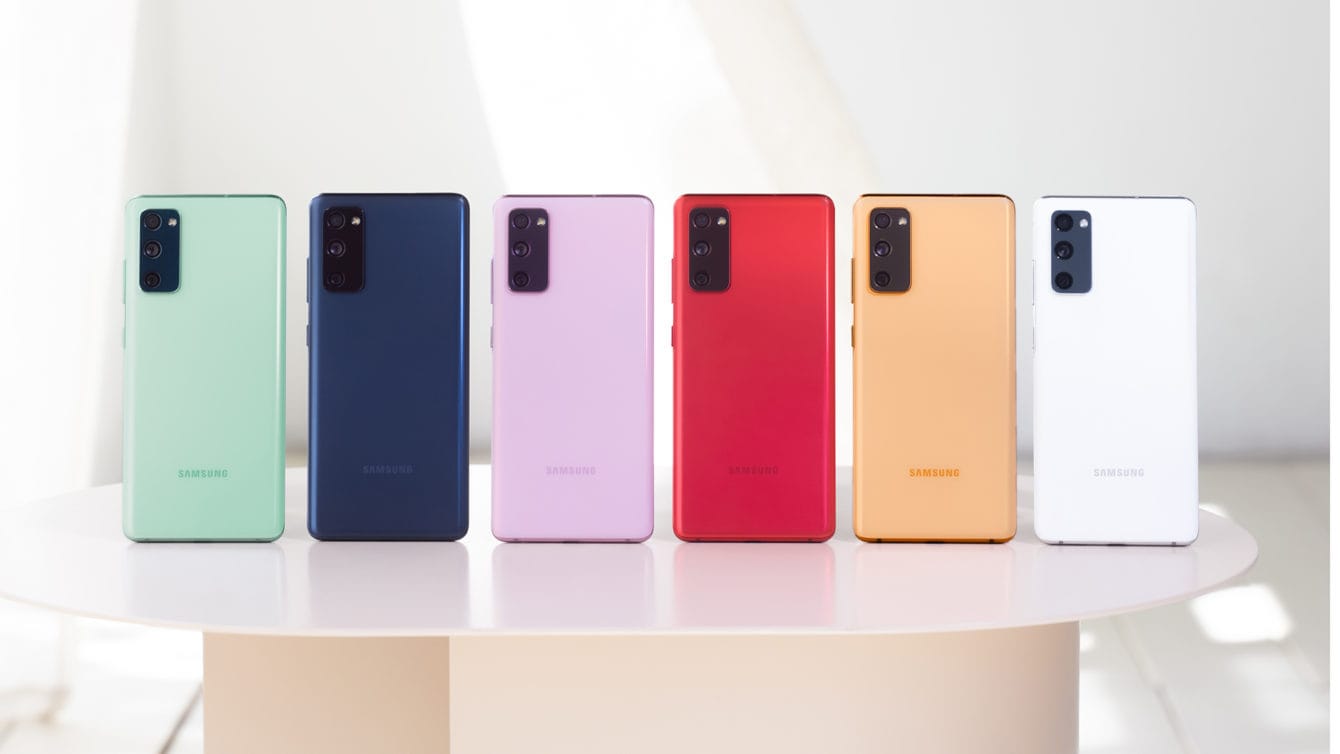 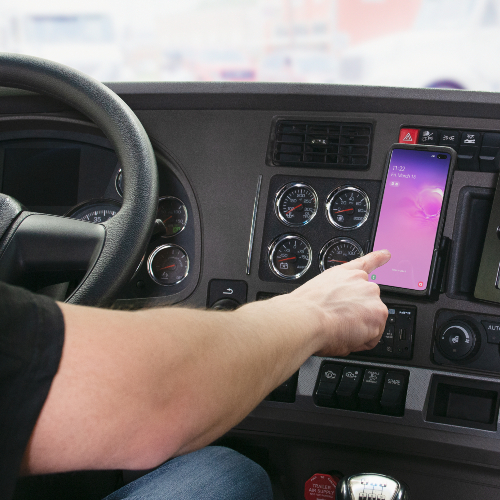 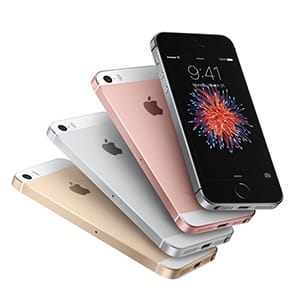 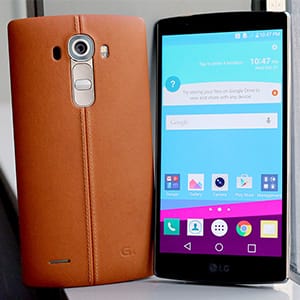