Skip to Main Content
You are using an outdated browser that may not be compatible with this website. For the best experience, please upgrade your browser.
Auto | February 1, 2017

You can buy a Mustang with a four cylinder engine. The F-150 pickup comes with a V6. Heresy for traditionalists, but it’s a fact. Engines are getting smaller.

The Downsizing Bandwagon is Rolling

Ford isn’t the only manufacturer shrinking engines. They’re all getting in on the act. Take Chevy for example. While the popular 2017 Equinox uses a 2.4-liter engine, the 2018 will have a 1.5 liter.

Then there’s Mercedes. For years their model designations indicated engine size. So a C300 had a 3.0 liter under the hood, an E550 a 5.5 liter and so on. That’s no longer the case. The 2017 C300 gets by with a 2.0-liter four-cylinder while the E550, (only available as a coupe or convertible,) has a 4.7 liter V8. Interesting how they didn’t put those smaller numbers on the trunk lid!

Getting More From Less

The good news is, you probably won’t notice the downsized engine in your next car. These new smaller motors make as much, sometimes more, power and torque than the ones they’re replacing.

Curious how that’s even possible? Well, it’s down to turbocharging mostly although variable valve timing and gasoline direct injection play a part too. Also helping out, transmissions are gaining additional ratios that let a smaller engine stay closer to its most efficient rpms.

More power might be good news for car enthusiasts, but that’s not really what downsizing is about. Better efficiency is the goal, and these new engines really deliver. Let’s use that Mustang as an example.

Car guys always told us, “There’s no replacement for displacement,” but the numbers say otherwise. You can get more from less. In fact, the only real negative of these smaller engines is the exhaust note. Try as they might, engineers can’t make four cylinders sound like eight. For most of us, though, that’s a small price to pay. Smaller engines are definitely something we should all feel good about. 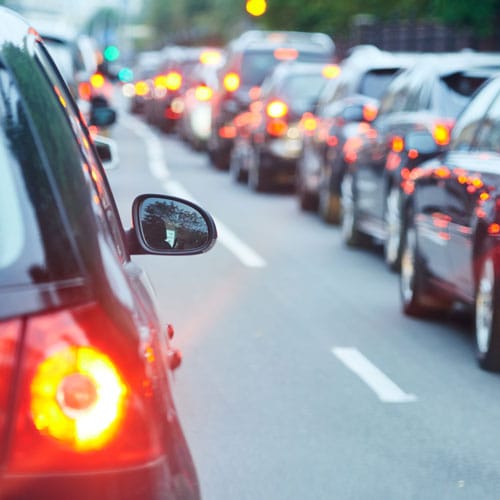 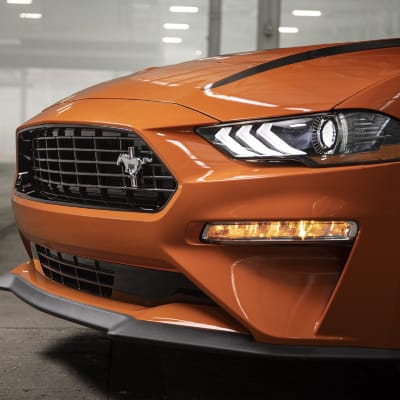 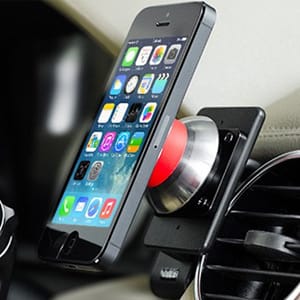