Skip to Main Content
You are using an outdated browser that may not be compatible with this website. For the best experience, please upgrade your browser.
September 2, 2022

On Wednesday, August 24, Apple sent media event invitations alerting a live stream session on September 7. Over the last two, going on three, years, the Cupertino company opted for pre-recorded announcements, in lieu of gathering crowds at Steve Jobs Theater. If history is an indication, the event will primarily focus on the rumored iPhone 14 devices and possibly an Apple Watch Series 8.

In Apple’s third event of the year, iPhone 14 is expected to take center stage. Historically, the September event supports the iPhone upgrades, which have sometimes been more aggressive every other year. Many iPhone 14 rumors suspect the iPhone 13 processor may even be used in the lower-tier iPhone 14 models. Using the older chip should save retail prices during a period of aggressive global inflation and might be required as a result of the ongoing computer chip shortage that lingers due to the pandemic supply chain disruption.

Apple is expected to delete the iPhone mini-sized device, in favor of a “Max” sized entry spec model. Previously, the Max-sized device was reserved for the Pro model lineup.

iPhone Pro is expected to see the majority of the enhancements and receive a possible $100 premium increase, again due to inflation. Bloomberg‘s Mark Gurman expects the iPhone 14 Pro to remove the Face ID and front camera “notch,” first introduced on the iPhone X, five years ago. The notch design is estimated to be replaced with an oval, or “pill” shaped cut out, next to a hole-punch port for the front-facing camera — similar to Samsung Galaxy devices. Opposite, the rear camera should feature a 48-megapixel upgrade. Additionally, increased battery life may be onboard, which could cause a thickening of the overall chassis design. A speedier processor would also, most likely, be reserved for the Pro series devices.

Similar to the entry point iPhone 14 devices, the Apple Watch Series 8 is expected to use the same spec system on a chip processor as the Apple Watch Series 7. The “new” chip receives a marketing induced name-bump-only. This would be an odd move, given Apple’s annual chip progression; however, the Series 7 chipset was negligibly better than the Series 6 chipset. Again, possibly due to the supply chain issues across the previous two years.

Despite the chipset plateau, Gurman predicts the Apple Watch may receive its biggest redesign since its launch. He expects a design change that could include a sturdier form factor or high-end “Apple Watch Pro” variation… these may be one-in-the-same. He continues, that the Pro version would be possibly geared toward “sportier consumers” and come in ruggedized titanium material. Although titanium has been used in previous Apple Watch generations, the design of those devices was exact to the other lineup. As part of the beefier setup, possibly expect a slightly larger screen, but this may cap at simply 1mm larger. A body temperature system could be included.

The event is not just for press members. On September 7 at 10 am Pacific Time stream the recording on apple.com, Apple TV, and the Apple YouTube channel. 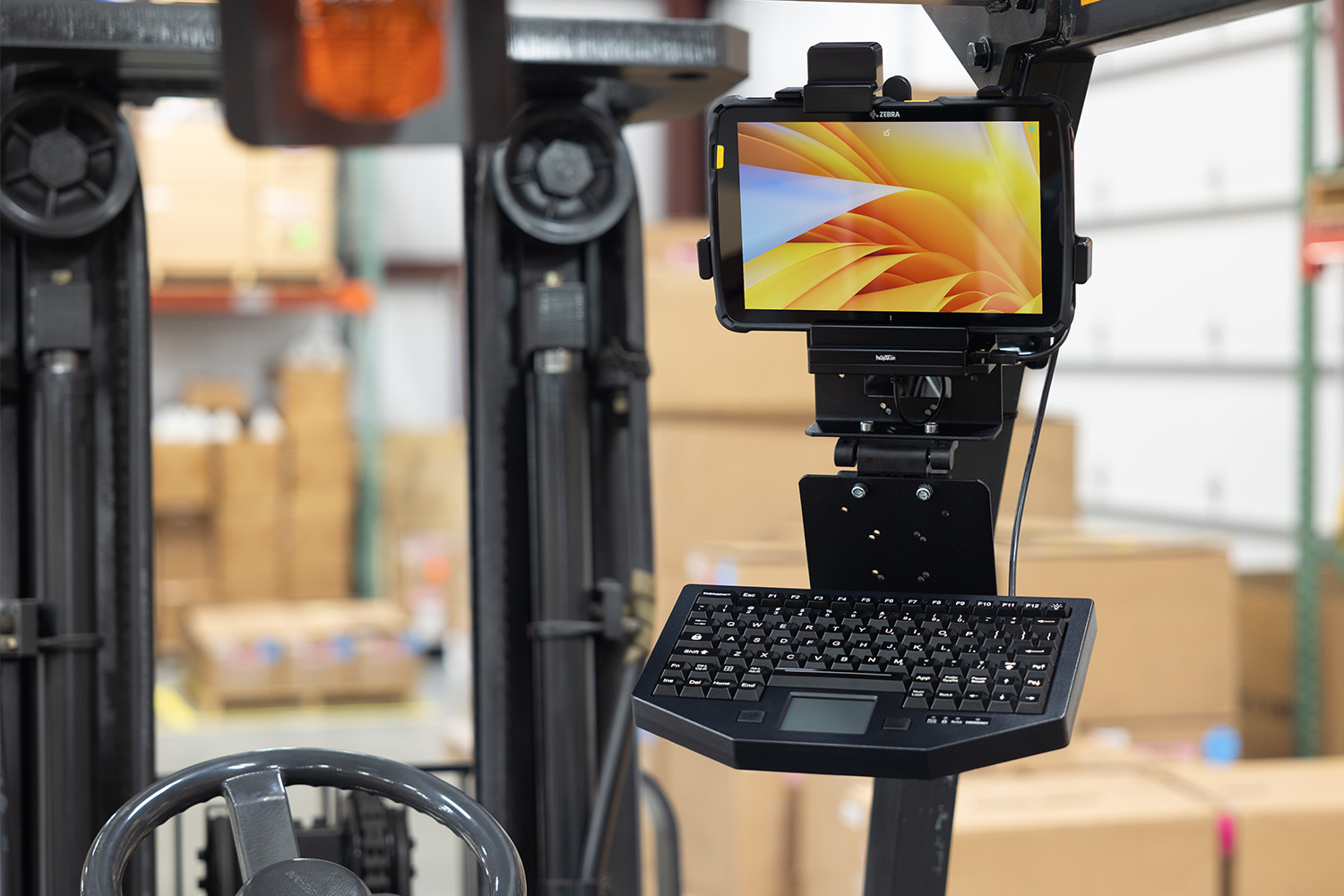 The Importance of Mounting Your Zebra ET40 / ET45 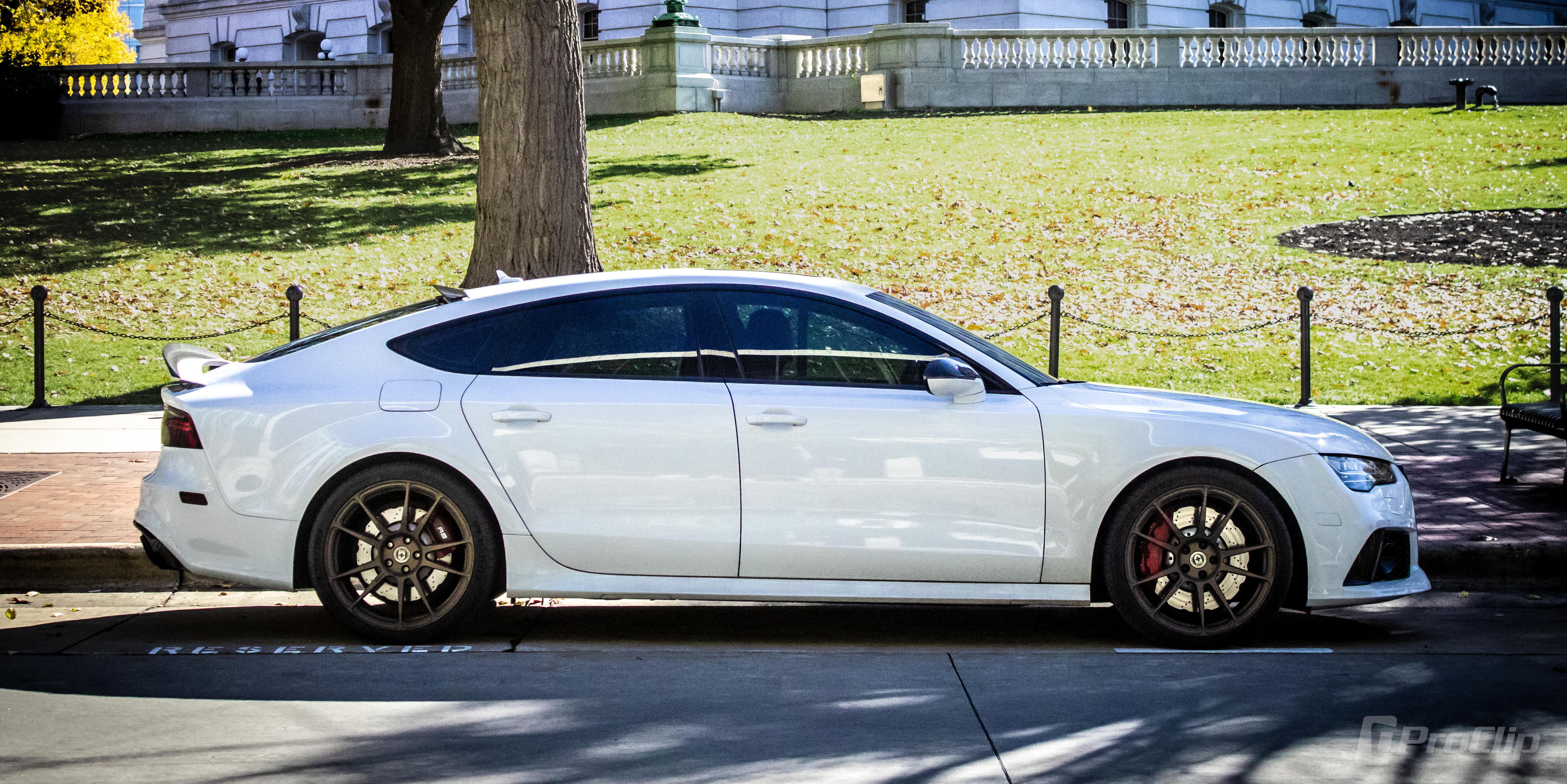 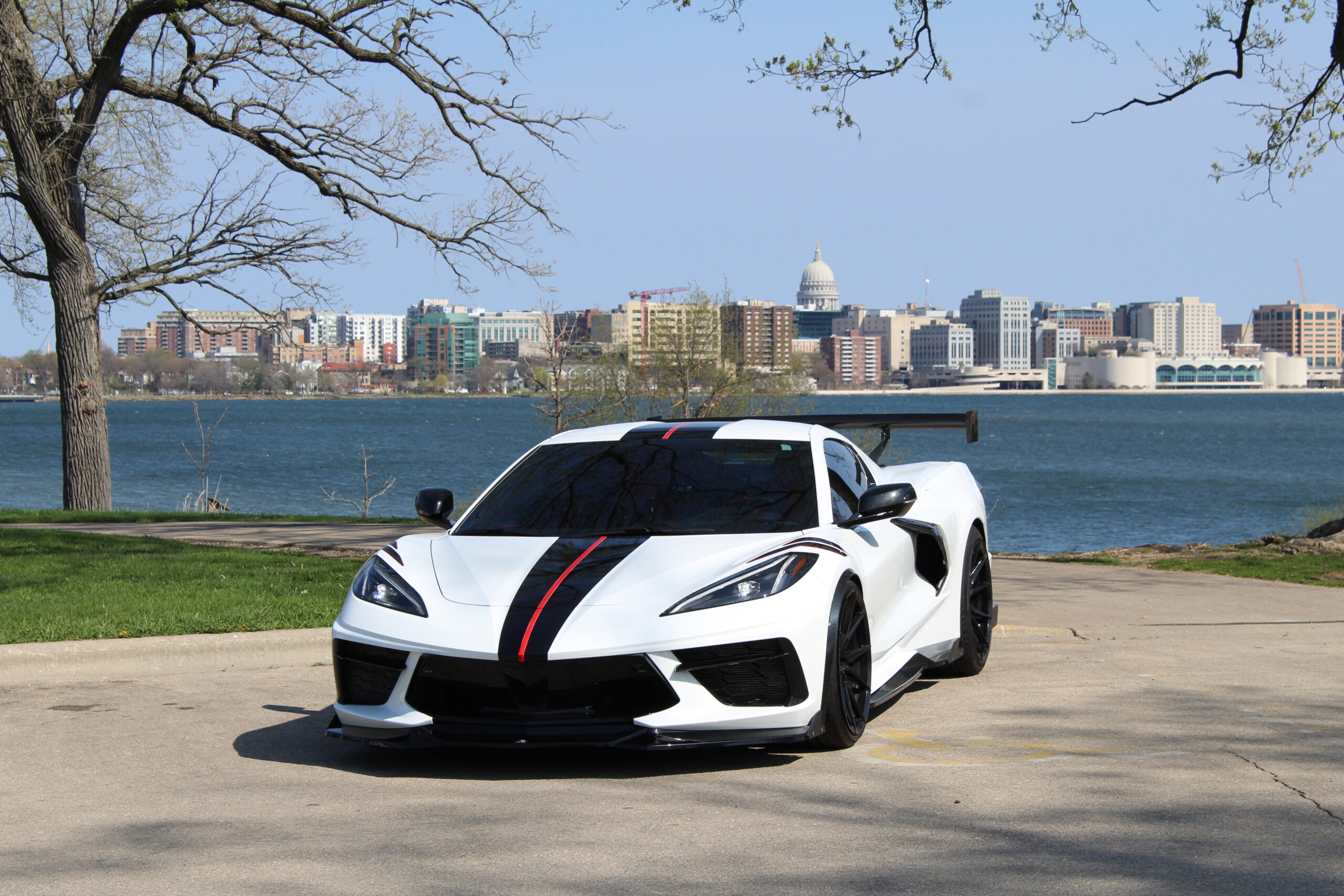 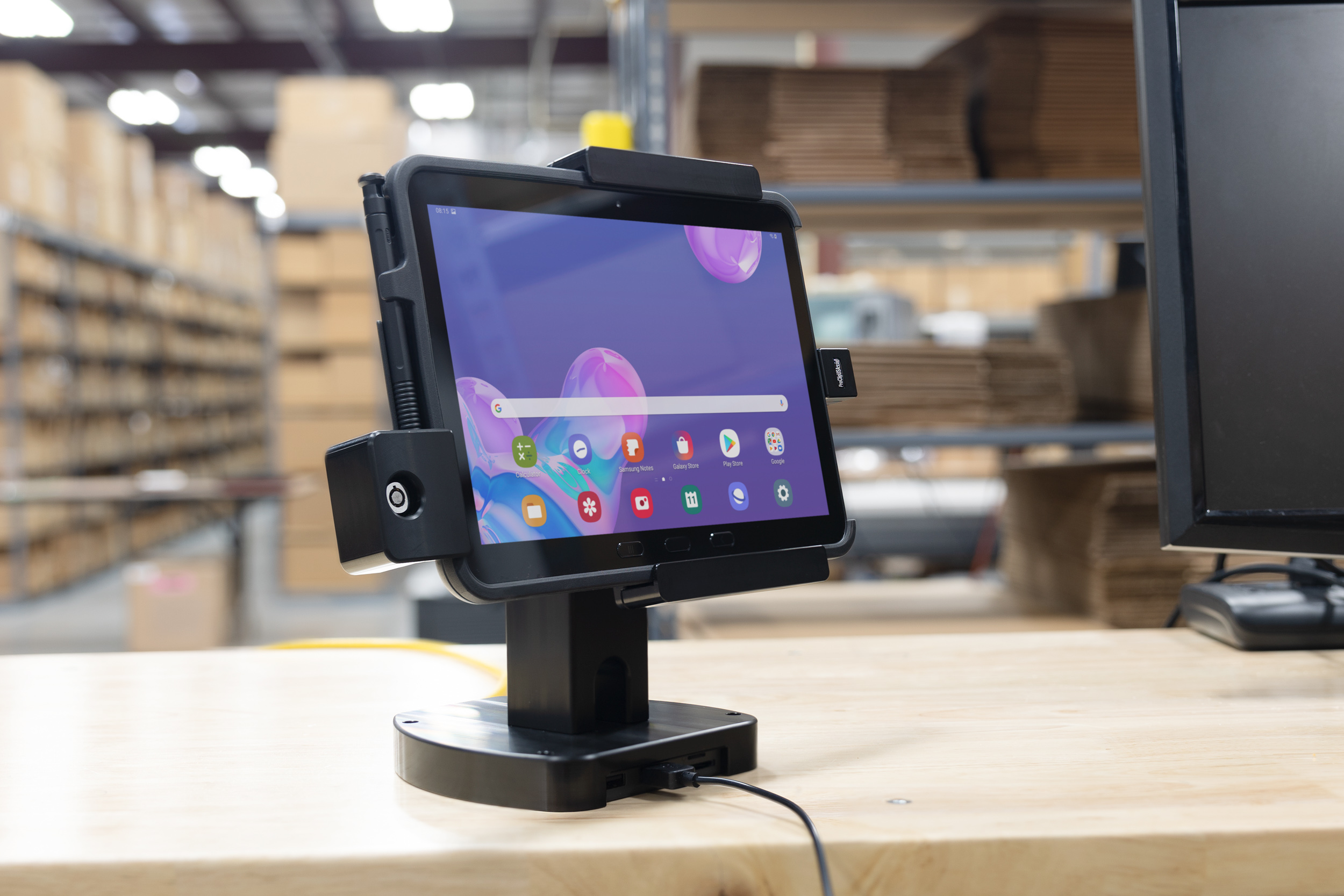