Skip to Main Content
You are using an outdated browser that may not be compatible with this website. For the best experience, please upgrade your browser.
Mobile Tech | November 17, 2015

Increasing Android device fragmentation is slowing Android adoption rates, but Google has a plan to fix this issue. By standardizing the chips used in Android devices, Google hopes to decrease how long it takes to roll out future Android updates. Ironically, the key to creating standardized chips and improving Android update adoption rates may be to work with several new, small chip makers rather than with the established companies that Google currently works with.

A survey of news reports and blogs on Android updates creates a misleading picture of the platform’s OS versions. Many articles and posts discuss Marshmallow and Lollipop, the two most recent Android updates, but few users are actually using these versions of the OS. As of right now:

In contrast, Apple’s iOS 9, which debuted in September, is on 66 percent of all iOS devices.

One of the main reasons for Android’s abysmal adoption rates is high fragmentation of devices. Because the hardware used in Android devices isn’t standardized, each OS update needs to be adjusted for each device. This process takes months, even years.

Diversity Could Lead to Standardizing

The solution to this problem is fairly straightforward. Creating a standard set of chips that can be used in Android devices would decrease how much each update needs to be tweaked, making roll outs faster. However, the difficult part is standardizing chips in a market that is known for its lack of standardization.

It is thought that current Android chip manufacturers, like Qualcomm, will likely resist any push for standardization from Google. By allowing Google to have a say in the chip design, these companies would have their roles reduced, marginalizing their business.

New industry manufacturers, however, may be open to standardization. For a small company, breaking into the computer chip market can be difficult. Having a seal of approval from Google, a tech behemoth, would legitimize a small company who is just starting out.

Thus, Google may turn to several smaller companies to standardize the chips used in Android devices. The future of Android must include some form of standardization, and the path to that may ironically lie in working with a diverse array of small chip-making companies. 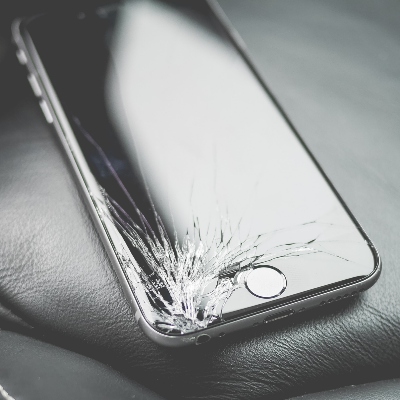 You Cracked Your Screen – Can You Trust 3rd Party Phone Repairs? 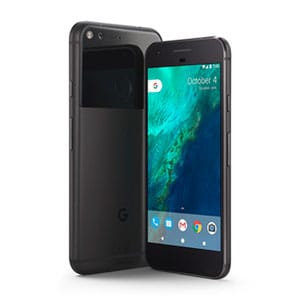 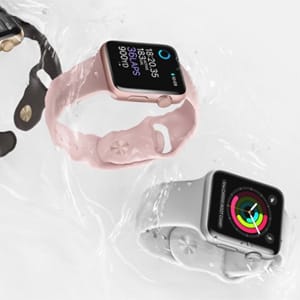 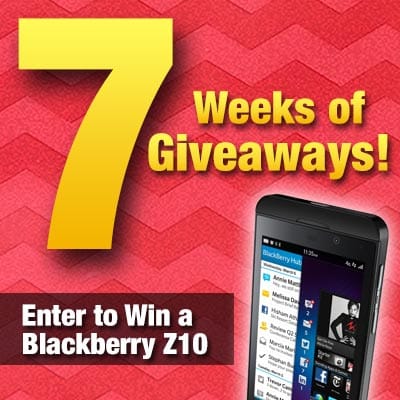