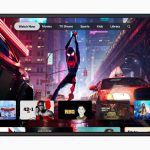 At WWDC, Apple announced a myriad of new system updates and hardware refreshes, with the crown jewel being a new iMac Pro, available later this year.   Read More ›› 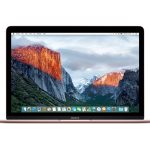 As autumn continues, Apple’s device announcements for 2016 are potentially heating up. Over the last two weeks, iPhone 7 orders pushed the device delivery dates into November, particularly for the high-end iPhone 7 Plus in Jet Black. The new Apple Watch Series 2 also debuted at the September 7 media event and is currently on sale at local retailers.   Read More ›› 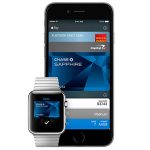 In a bid to encourage more people to use Apple Pay, Apple has begun promoting the service with discounts on purchases made to third-party retailers such as Ticketmaster, Uber and Grubhub. You can use Apple Pay with an iPhone, iPad or Apple Watch. The Apple Pay discount offer is a limited time promotion ending Sept. 1, 2016.   Read More ››