Skip to Main Content
You are using an outdated browser that may not be compatible with this website. For the best experience, please upgrade your browser.
Auto | March 28, 2018

For 40 years in a row, the Ford F-150 has worn the crown as the best-selling truck in the United States. They don’t plan on relinquishing the crown anytime soon as they continue to innovate and improve with new features, even if they may not seem popular right away. Just the idea of a hybrid truck seems counter-intuitive. But if anyone can pull it off, it’s Ford.

When Ford made the move towards the Ecoboost V6, consumers were skeptic if the smaller engine would be tough enough. Ford will surely deal with skeptics when the hybrid rolls off the assembly line, but the success of the Ecoboost should instill enough confidence in consumers that the hybrid power train will stand up to the elements.

The question is what could convince truck-buyers to buy the hybrid when fuel economy is not a top priority of that segment. In fact, Bloomberg reports that fuel economy ranks 28th on the list of priorities from F-150 owners. Ford’s answer to that question lies in generators. Whether powering work sites or camping trips, many truck owners were strapping down a generator into the bed of their truck to power all of their needs. Ford intends to power their hybrid F-150 with a battery powerful enough to double as a generator, making this truck the ultimate truck for construction sites and tailgates alike.

With plans to begin selling the hybrid Ford F-150 in 2020, Ford will have plenty of time to iron out the kinks that other electric automakers may have faced. While sales may begin slowly, it is promising to see automakers continue to prioritize more environmentally friendly vehicles.

We’d love to hear your thoughts. Would you drive a hybrid F-150? Let us know in the comments below!

Rest assured, when that shiny new hybrid Ford F-150 is rolling on the highways, we’ll have a mount for you. See our current offerings for the F-150 series and our number one selling mount for six years straight. 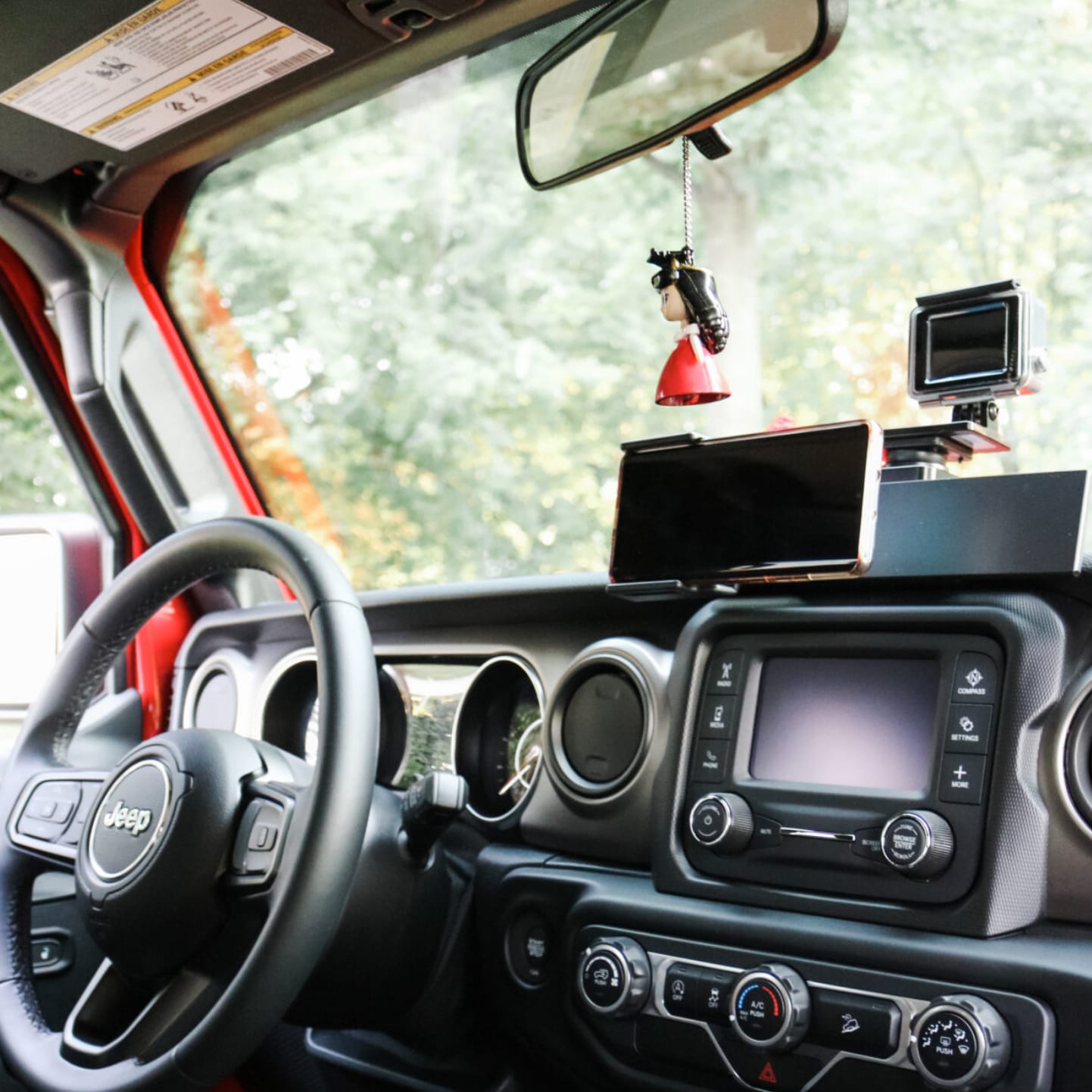 The Rising Popularity of Dash Cameras 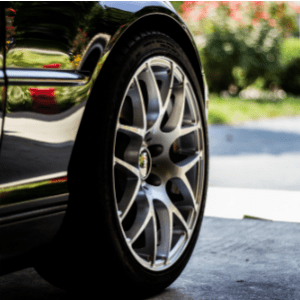 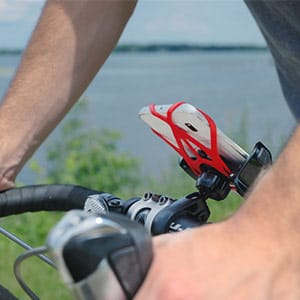 The Benefits of Using a Universal Bike Phone Mount 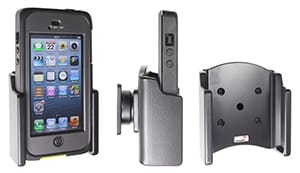