Skip to Main Content
You are using an outdated browser that may not be compatible with this website. For the best experience, please upgrade your browser.
Auto | April 3, 2019 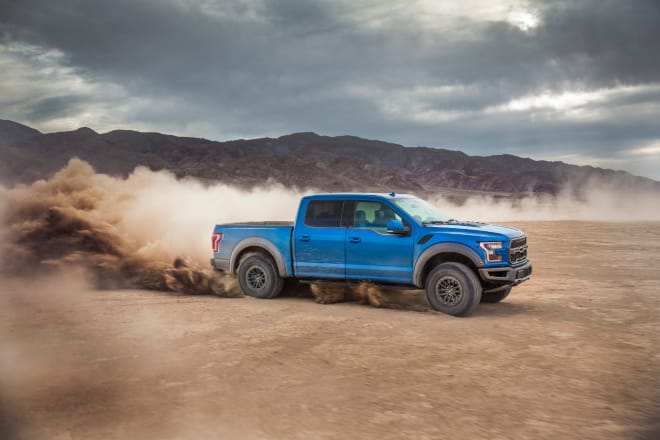 The Ford F-150 Raptor is a very popular line of pickup trucks that has been traditionally known for its high-performance engine and great towing capacity. This trim has been part of the Ford F-150 line ever since 2017. Prior to that, it was an available trim between 2010 and 2014. While the Raptor has consistently been known for its performance and stylish features, a new upgrade option could make it even more powerful in the coming years.

For either the 2020 or 2021 model year, there are already a lot of rumors out there about a new engine option. If these rumors are true, buyers of the 2020 Ford F-150 Raptor will be able to upgrade the pickup truck to include the Mustang GT500s engine, which is a 5.2-liter V8 engine. This new engine option will give buyers of the Raptor upwards of 700 horsepower. This is a big lift compared to the current engine option, which is a twin-turbo V6 engine that produces around 450 horsepower.

The new engine option comes at a good time for Ford as other pickup manufacturers are also rumored to be producing pickups with high-performance engines. Currently, GMC is working on a new TRX pickup truck that will come with a supercharged V8 engine that could also produce around 700 horsepower.

While the new engine option will be a popular option for anyone that wants the most amount of engine performance, it will also come with a higher price tag. The current Raptor pickup truck starts at around $55,000, which is already a large price for a pickup truck. However, when the new engine option is selected, there is a good chance that the total MSRP could jump well above $70,000.

For now, there is not much more known about the future concept of the Raptor. However, it is believed that the enhanced Raptor engine could be an available feature by the end of 2020. This will come at a great time as it will also align with the end of the current generation of Ford F-150 pickup trucks, which will soon be replaced with a new generation in coming years.

Equip your Raptor with a phone mount that is sturdy enough for whatever you throw at it. ProClip mounts are custom-made for your exact make, model and year of truck. Quit fumbling around for your phone and get a ProClip. 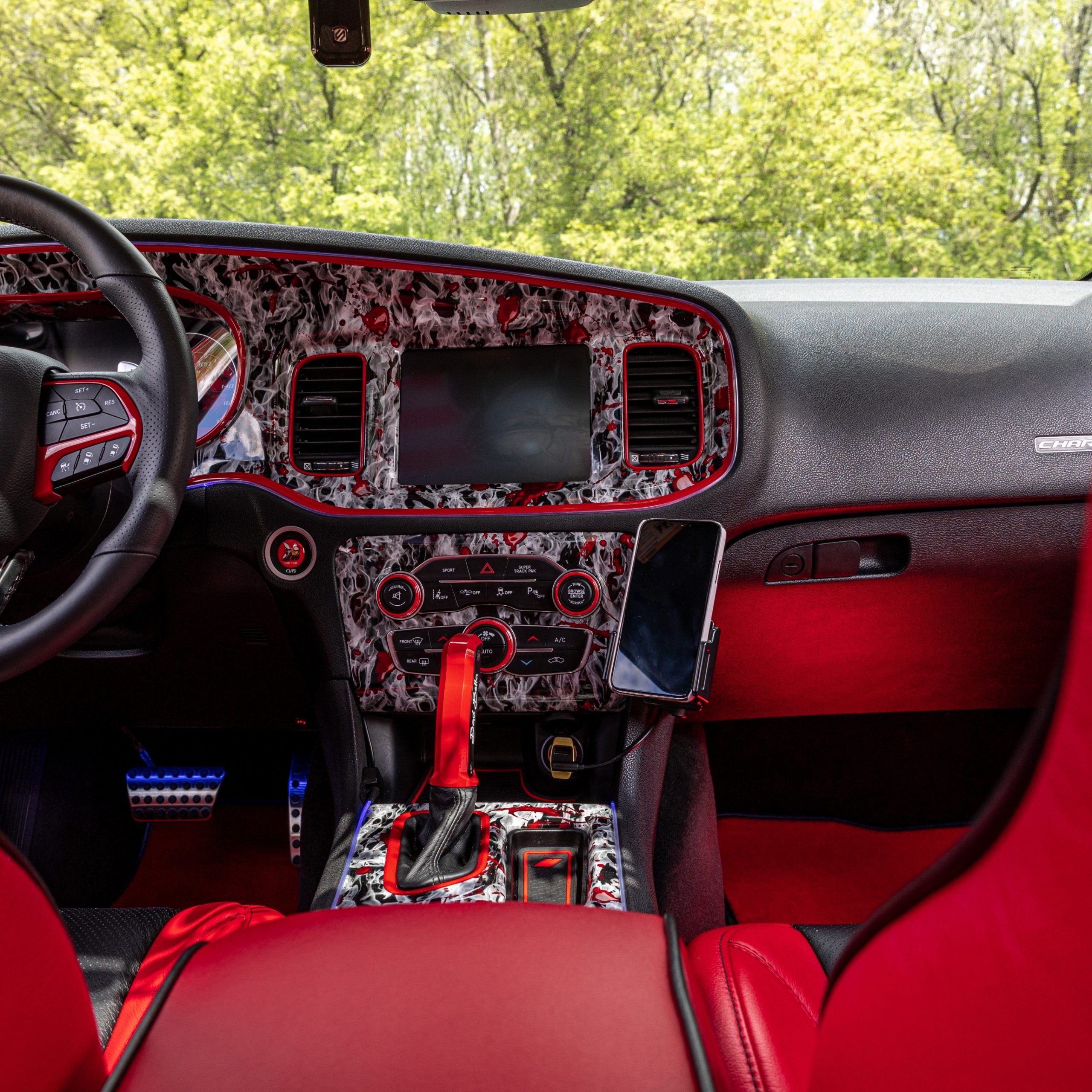 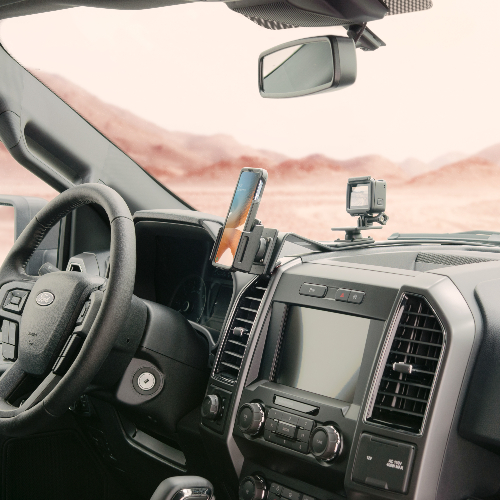 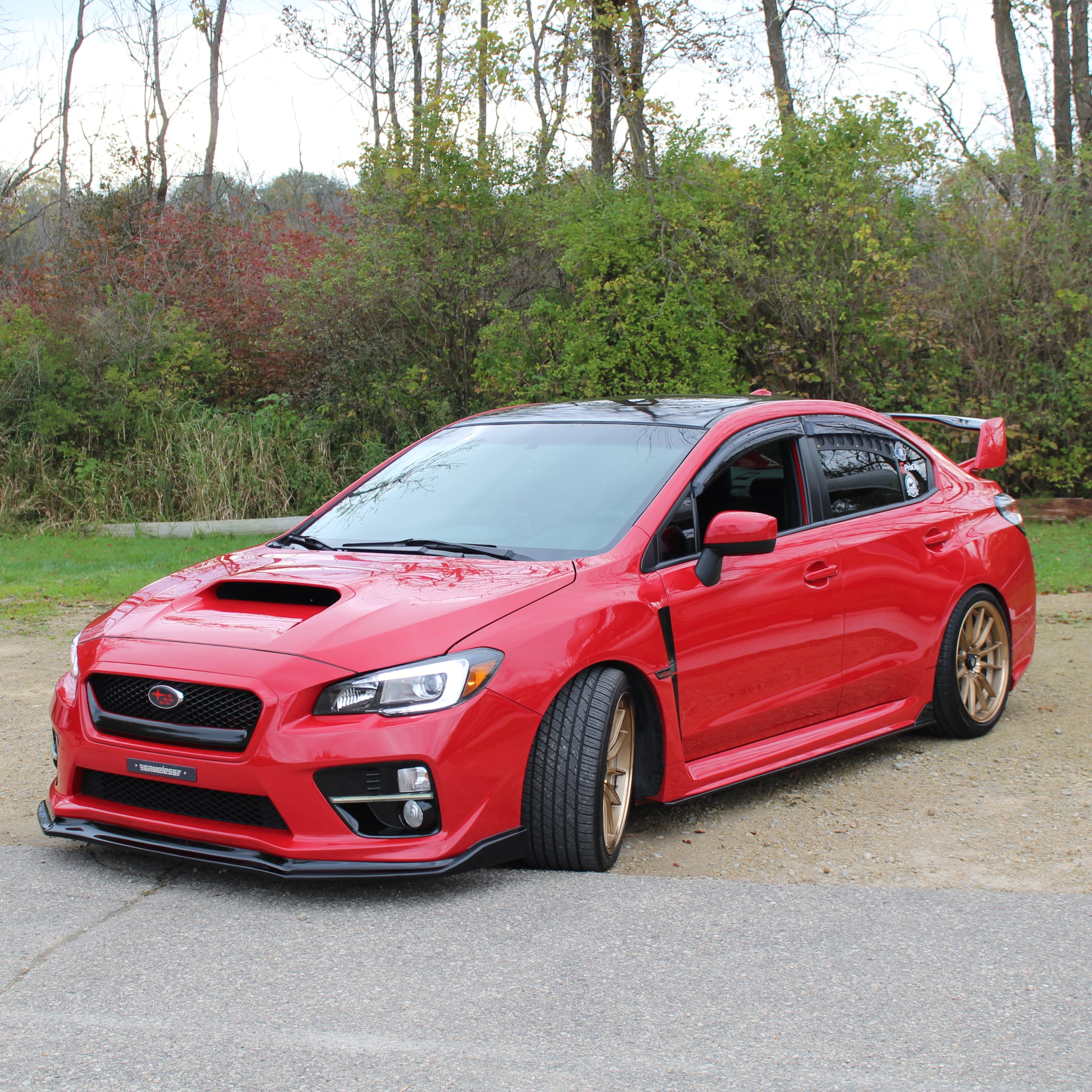 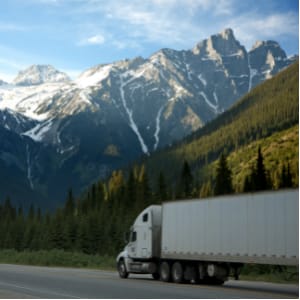 Ways to Maintain Your Semi Truck This Winter