Skip to Main Content
You are using an outdated browser that may not be compatible with this website. For the best experience, please upgrade your browser.
Auto | November 15, 2017

Magnetic Ride Control was announced on October 30, at the SEMA Show. It offers several new Track modes, each of which enable quick lap times on both the Z06 and FE7 models.

What’s In the Package?

Where is Magnetic Ride Control Available?

Several tests reveal more than a one-second improvement in all lap times captured in the General Motors 2.9-mile Milford Road Course. Magnetic Ride calibrations are available via all Chevrolet dealers for about $340, requiring no hardware changes. All new calibrations require a simple vehicle upload. Magnetic Ride does not impact a vehicle’s warranty.

Since the Magnetic Ride Control upgrade is a mere software upload, drivers do not need to worry about hardware changes. The calibration is uploaded rather quickly, and all uploads are friendly to any near-future MRC calibrations. Understandably, software needs to be upgraded. It appears as if Chevrolet has anticipated such needs, giving drivers total control as their vehicle ages over the years.

All installed performance calibrations extend to additional applications, too, which will be announced at a later date. It is not hard to speculate which vehicles will receive the General Motors touch, either. The 2018 Mustang—from the EcoBoost model upwards—is expected to bring Magnetic Ride Control options even further. A lot of possibilities are available, and each is worth looking forward to. 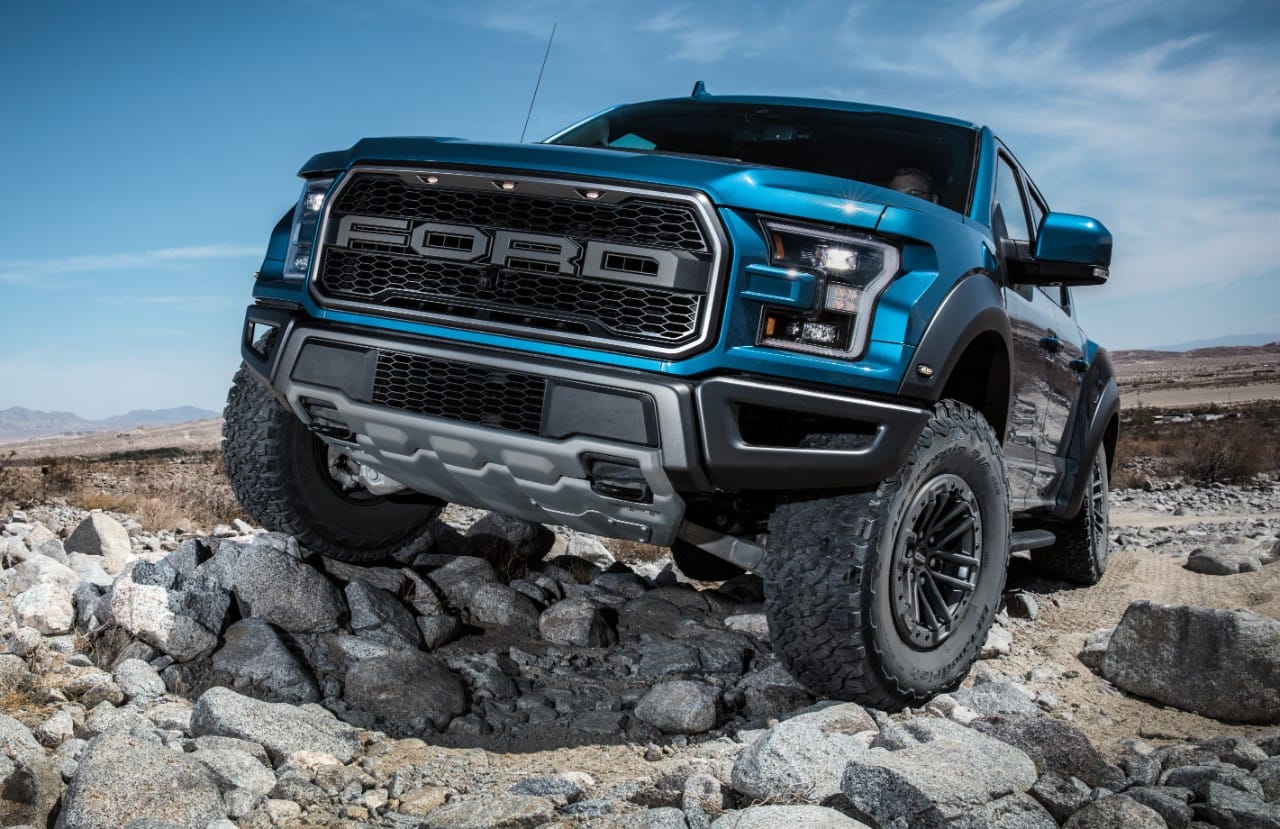 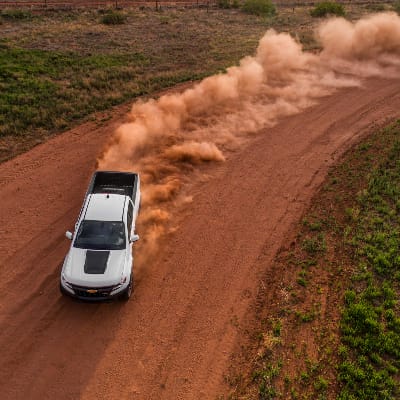 The Best Off-Road Vehicles in 2019 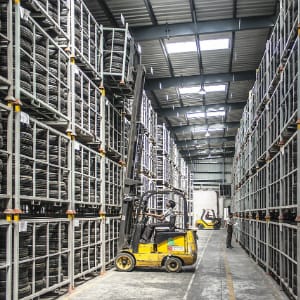 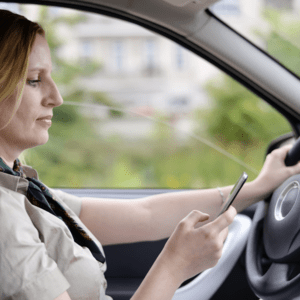