Skip to Main Content
You are using an outdated browser that may not be compatible with this website. For the best experience, please upgrade your browser.
Mobile Tech | January 21, 2018

Through late December 2017 and early January 2018, Apple released multiple responses to accusations that the company is intentionally slowing down older iPhone devices to encourage planned obsolescence. Long story short, Apple is slowing down your iPhone on purpose, even versions as new as the iPhone 7, which released just 14 months ago. There is a way to prevent this from happening, but it will cost you.

Why is Apple Slowing Down My iPhone?

Apple was forced to admit, in an open letter to the public, that its software is designed to limit the performance of iPhone devices. In summary, when an iPhone contains an aging and unhealthy battery, it can cause the iPhone to shutdown unexpectedly or during peak performance spikes. About two years ago, this began to plague iPhone 6 devices and Apple was able to fix that issue with a software patch in iOS 10.2.1. This prevented the iPhone from suddenly shutting down or performing erratically.

Flash forward two years, it’s discovered that iPhones are being intentionally throttled to slow them down. Apple explains iOS 10.2.1 did install a throttling feature preventing devices from shutting down unexpectedly, but to do so, it has to impede the hardware and software performance of that device.

On the one hand, your device is operating more slowly, but behaves as expected. On the other, your device could operate as quickly as intended, but randomly shutdown and behave less predictably. The company is stuck between these two positions, but plans a future software update to allow owners to make the choice for themselves.

Ultimately, the issue is completely related to battery health. If the battery inside the iPhone is “healthy,” the software does not limit or impede performance and the device operates as originally intended. However, once the battery health is diminished, the software then throttles the device performance to ensure a predictable operability, although slower than originally proffered.

According to Apple, in an article posted January 18, you may notice the following symptoms if your iPhone is being throttled:

Apple Battery Life: How to Fix This

Given the iPhone performance is only throttled when the battery health is diminished, replacing the iPhone’s battery will return the device to normal operating speeds.

Apple’s resolution is to offer a limited time reduced-cost iPhone battery replacement program for iPhone 6/Plus, 6s/Plus, 7/Plus, 8/Plus, X, and SE devices. If your device is in-warranty, the replacement is $0. If your device is our of warranty (12 months beyond purchase date), the cost is $29, instead of $79. This reduced cost plan is limited until December 31, 2018 and will only be offered as a one-time option.

Once the battery is replaced, the battery health will be ‘new,’ and the device performance will be restored.

The easiest way to have this service performed is via an Apple retail store location, but mail-in options are available. You may utilize the Apple service webpage to start a battery replacement service request today. However, Apple is informing customers that supplies are currently limited for certain iPhones. 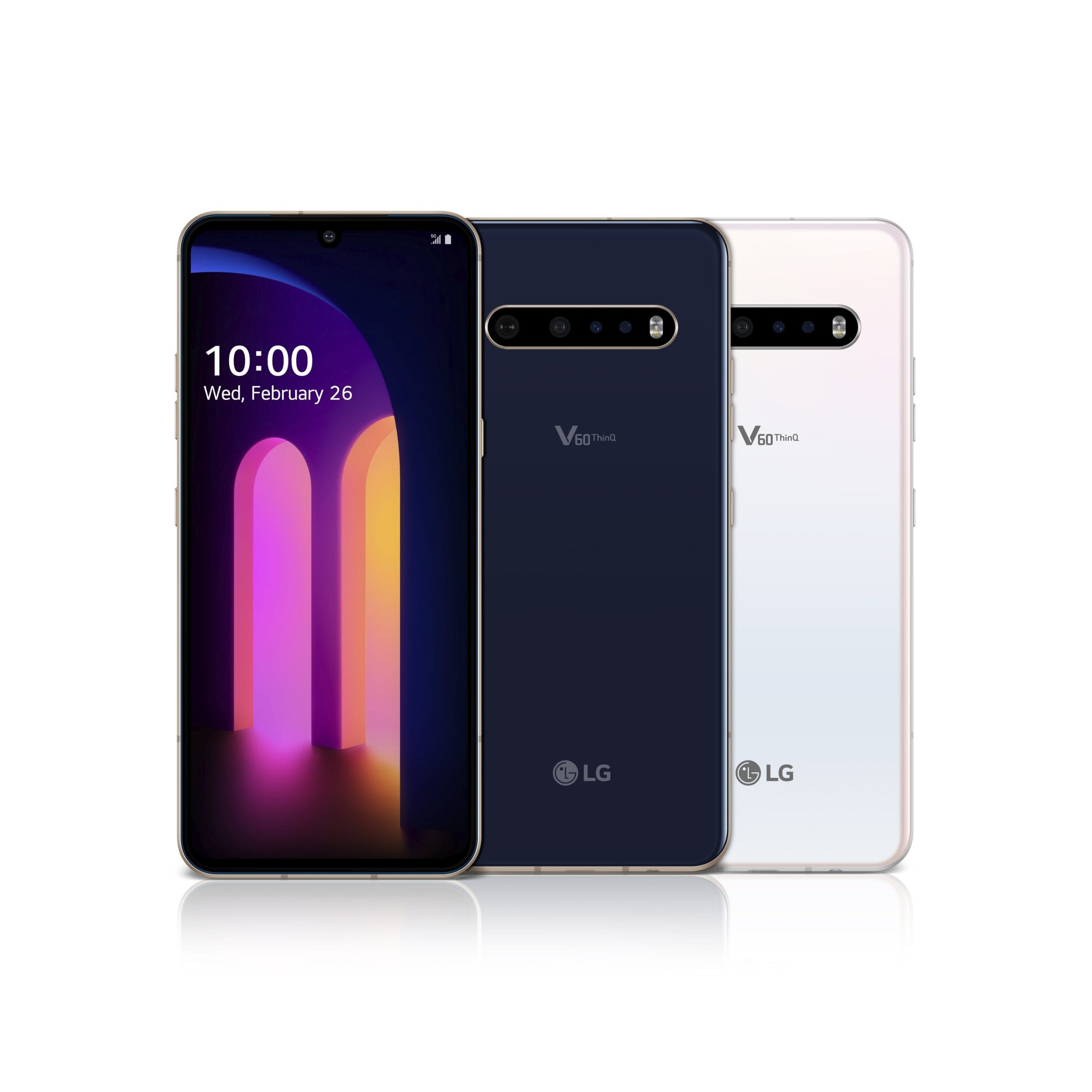 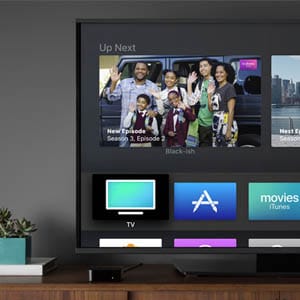 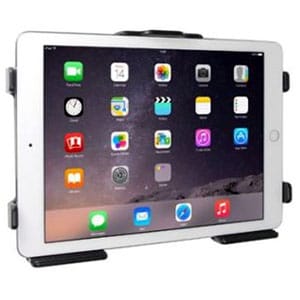 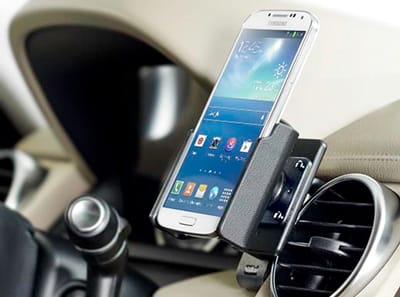