Skip to Main Content
You are using an outdated browser that may not be compatible with this website. For the best experience, please upgrade your browser.
Auto | February 20, 2018

We’ll put it simply: The 2019 Mini Cooper is fresh. It’s really fresh. Available as both a hardtop and convertible, this year’s Cooper packs numerous tech-amenities guaranteed to turn heads.

Brace yourself. Both the Cooper Hardtop and Cooper Convertible pack optional LED headlights, modernizing the Cooper front-end aesthetic while complementing its rear taillights—which, of course, ignite to form a Union Jack pattern.

Where the tech itself is considered, drivers will relish in the 2019 Cooper’s updated infotainment system. We’re talking a 6.5-inch display outfitted in the interior, partnered with an 8.8-inch optional touchscreen display. Yeah, you’ll have Apple CarPlay support. Yes, wireless charging is included. Don’t overlook the Cooper’s heavy-hitting onboard amenities, however, because they’re powered via Bluetooth while providing some of the industry’s most innovative options.

To examine the 2019 Cooper a little closer, we’ll pinpoint its Mini Connected integration as our favorite feature. Mini Connected features real-time traffic updates, 4G LTE connectivity and automatic emergency calling. Each of these features is supported by the 2019 Cooper’s in-vehicle SIM card, and each is backed by the above-mentioned Apple CarPlay inclusion.

The 2019 model also features Mini Find Mate—a piece of tech which made its debut in cabriolet and hatchbacks. This nifty feature utilizes RFID tags to help drivers track their belongings. While the Mini Cooper isn’t the first to adopt this technology, its adoption is nonetheless appreciated.

Judge this book by its cover: The 2019 Mini Cooper is slim, sleek and seductive. Customers can design their own side scuttles, LED door sills, decorative interior strips and LED door projectors. Yes: This includes text customization.

The 2019 edition also has lighter wheels, a barebones “Mini” logo and a decent powertrain package. Drivers can expect the same, turbocharged three-to-four-cylinder engines. They can expect between 124 and 189 horsepower, respectively. If they want something a little stronger, they can check out the John Cooper Works version—which offers 228 horsepower.

So, what’s next? As the rumor flies, there’s an Electric Concept in the works. We might not see an all-electric Cooper anytime soon, but it’s nice to dream about. In the meantime, we feel the 2019 Cooper deserves all the attention it’s getting. Between awesome interior amenities, a killer exterior and a time-tested-and-true power-base, this year’s Cooper is an absolute, memorable winner. 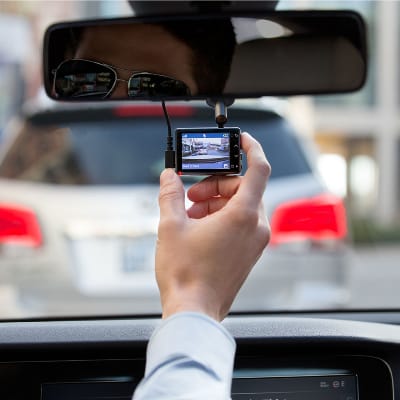 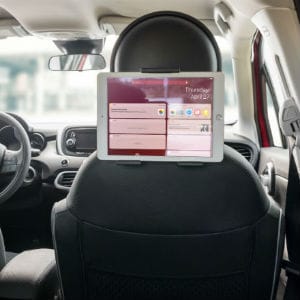 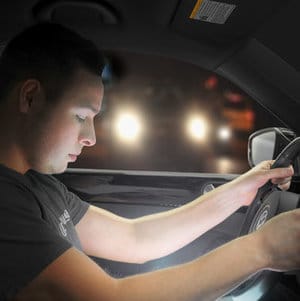 April is Distracted Driving Awareness Month: Are You Driving Safe? 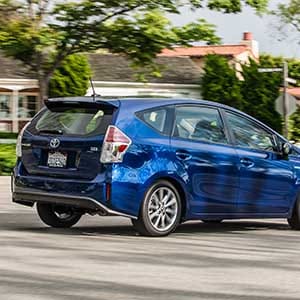 The Latest Way to Save Gas: Auto Stop-Start