Skip to Main Content
You are using an outdated browser that may not be compatible with this website. For the best experience, please upgrade your browser.
Auto | October 2, 2016

It’s possible a few jaws dropped in Fremont California, home of Tesla, when the EPA announced mileage numbers for the all-electric Chevy Bolt. With 110 MPGe on the highway and 128 MPGe in the city, the combined number is 119 MPGe. That gives GM’s newest electric car a range of some 238 miles.

It’s an impressive result, especially since automotive writers like those at Motor1.com think the light-footed driver will do even better. But it also raises a question – what does miles per gallon even mean for an electric vehicle?

Look at the window sticker on a new electric car and you’ll see there is a lower case ‘e’ after the MPG numbers. That ‘e’ stands for equivalent. Its job is to help you compare the efficiency of vehicles with different power sources. The combined MPGe number is the best number to look at when looking for a quick and easy number to compare mileage between vehicles.

This came to a head when hybrids began to appear on our roads. When a car like the Volt completes a journey partly on electric power and uses gasoline for the remainder, how do you determine its efficiency? And how do you compare it with a regular gasoline car and one that’s pure electric?

Gas or Electric: Which is Better?

With vehicles and powertrains getting more complicated it’s increasingly difficult for car buyers to compare efficiency. The MPGe number does that job, by showing how far a vehicle can go on a fixed amount of energy. But while MPGe can help consumers better understand mileage ratings, it can still leave consumers wondering whether gas or electric is more efficient.

Scientists measure energy in Joules, and one gallon of gasoline holds about 130,000,000 of them. That’s roughly the same as is in 35Kwh of electricity. One gallon of gas could power a TV for 36 days, but it would take a very large battery to accomplish the same task.

Gasoline has greater energy density, meaning it can store a lot of energy in a really small space. The problem with electric power is that to get the same about of energy as a gasoline tank, you need a battery that take up a lot of space and requires a decent amount of time to charge.

There are pros and cons to both gasoline and electric vehicles, but with the constant improvements to automotive technology, we can feel confident automakers will continue to make their vehicles as efficient as possible. And for the time being, if you are looking to understand mileage for electric cars, MPGe ratings are the way to go. 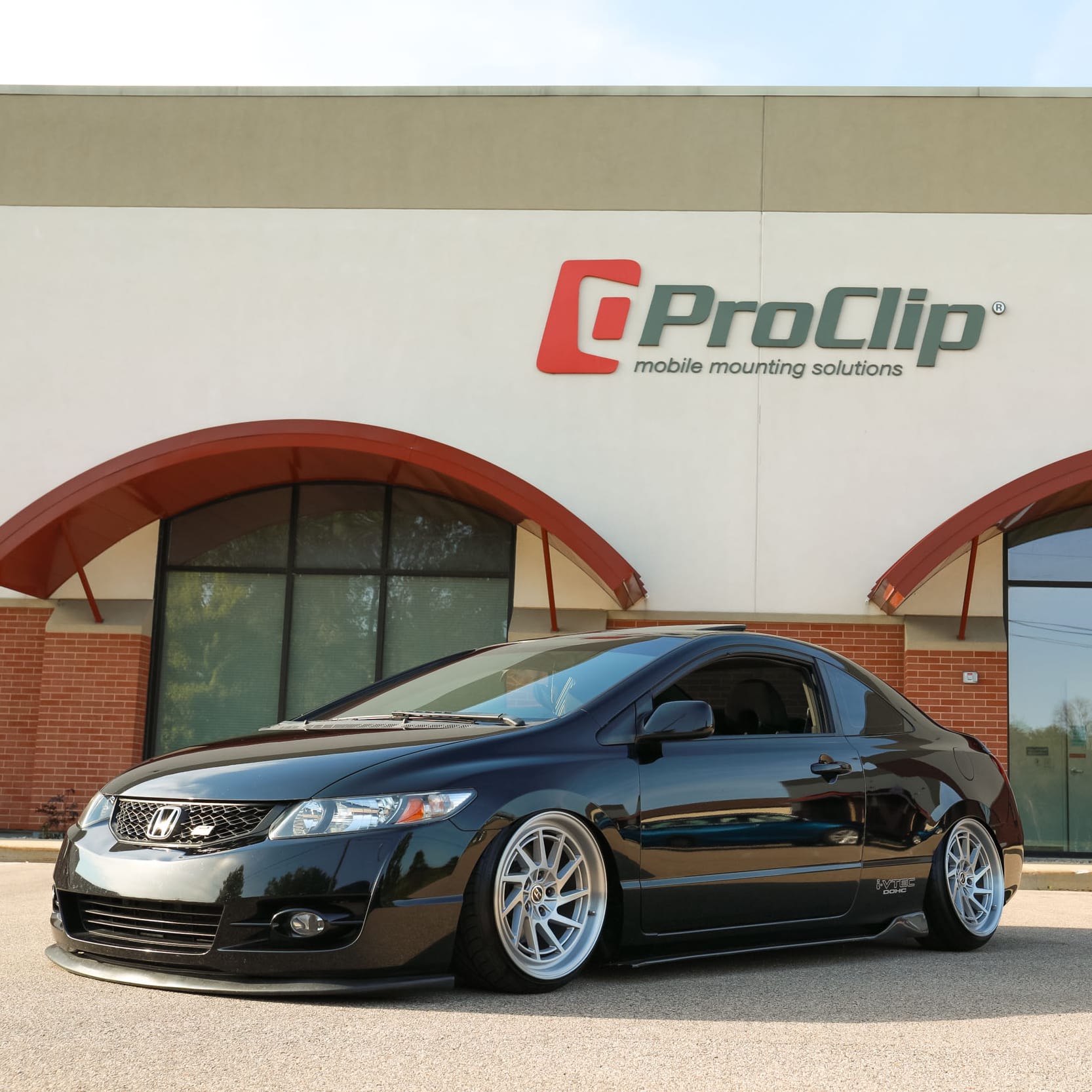 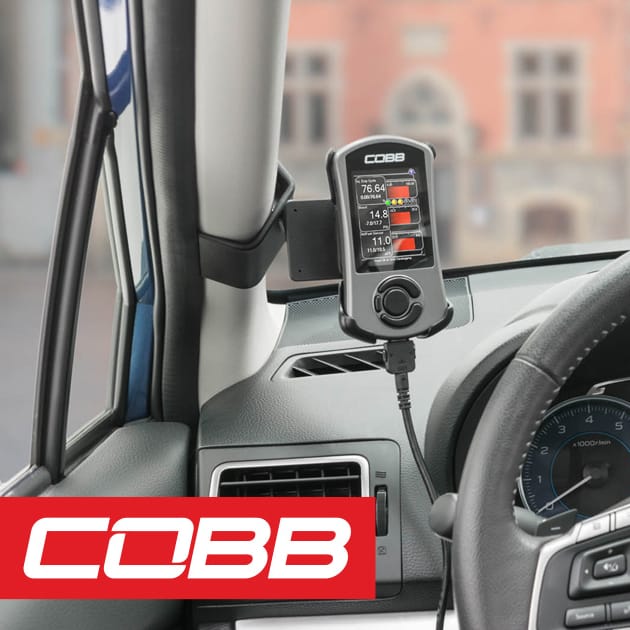 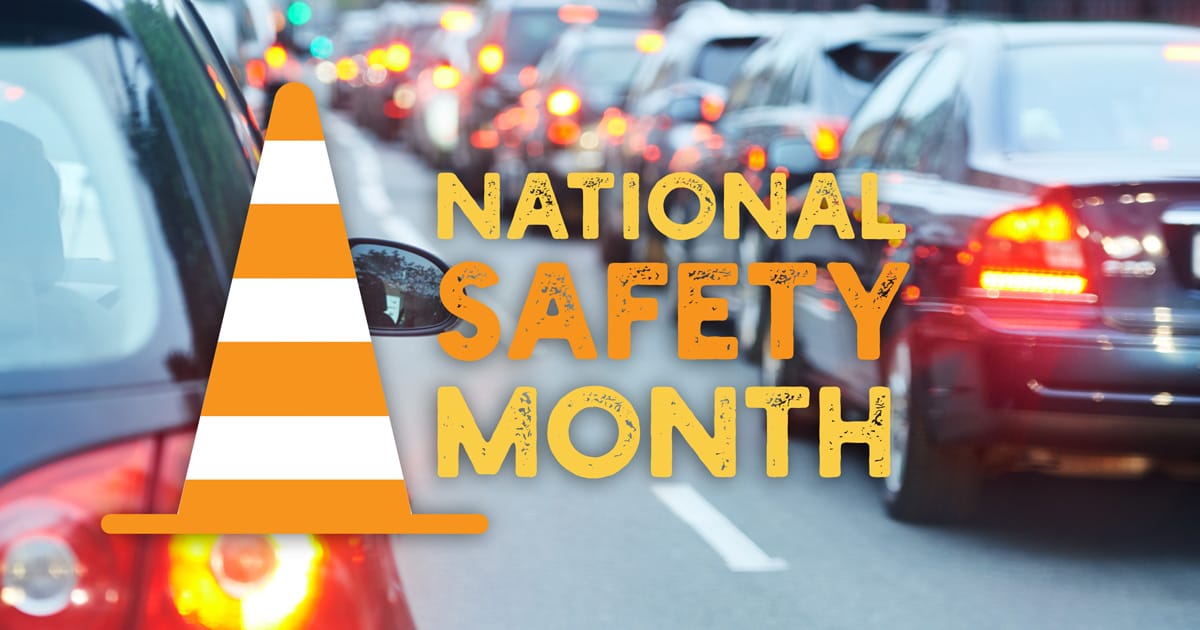 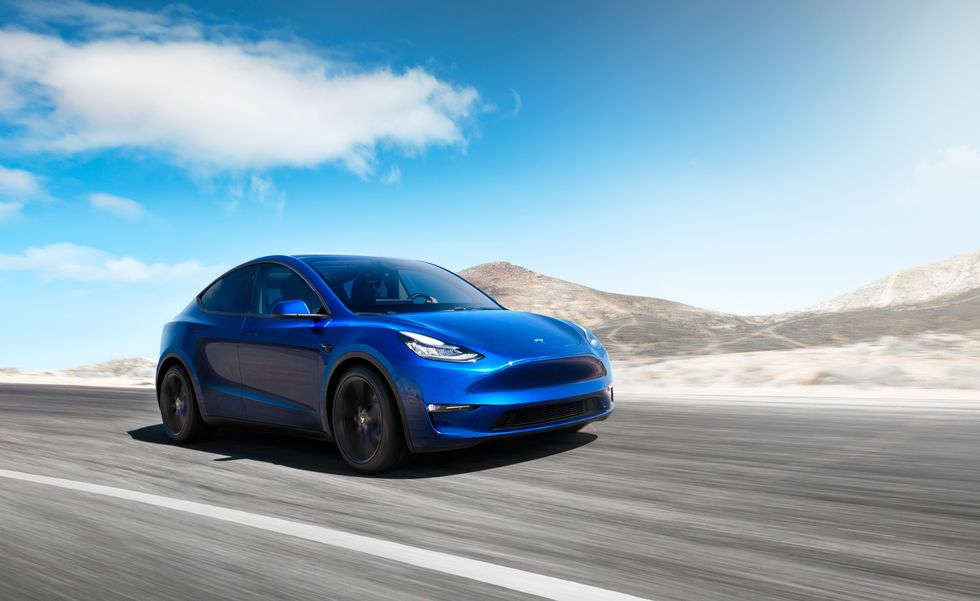