Skip to Main Content
You are using an outdated browser that may not be compatible with this website. For the best experience, please upgrade your browser.
Mobile Tech | October 30, 2014

During the September media event, Apple announced the iPhone 6 would carry NFC capabilities, confirming rumors of the chipset. NFC, near field communication, is the technology required to operate standardized mobile tap-to-pay systems. Combining this mobile payment feature set with Touch ID, Apple arguably created the most secure system to date. During the unveiling, Apple ran down a laundry list of top brick-and-morter retailers, whose leadership guaranteed compatibility.

Everything went swimmingly with the iPhone 6 announcement and initial adoption broke world records. On Monday, October 20, iOS 8.1 dropped with Apple Pay compatibility built in. Through a conversation, Tim Cook revealed more than 1 million Apple Pay accounts were activated just 72 hours after the release. However, a surprisingly older and unknown mobile payment system came to light as quite the contender.

What began as a surprise to most, CVS and Rite Aid pharmacy retail locations began shutting down NFC payment systems to prevent users from paying with Apple Pay. Through the large squabble, many have vowed through social media to boycott CVS for intentionally eliminating NFC payments from their counters. After several days, many new caveats are revealed about the CurrentC payment system, to which many large retailers have pledged allegiance, including but not limited to:

CurrentC is a mobile payment system that relies on several outdated practices, the first of which is the registration process. To sign up for the app, users must relinquish their social security number and direct banking account information, which are used to bypass credit card companies. Bypassing VISA/MasterCard/AMEX/etc. is a key way for these retailers to prevent themselves from paying credit card transaction fees. However, it costs the customer a secure bank account. Additionally, customers must provide their driver’s license number. With any company collecting this type of specific and sensitive user data, it needs to ensure top security, but on Wednesday, October 29, MCX announced its pilot customers’ email addresses were already compromised.

The brainchild of MCX, Merchant Customer Exchange, CurrentC will also track all types of additional user data and, according to the app, “share information with other software companies that power your device, app stores and companies that provide common tools and information for apps about consumers.” The app also aggregates “protected health information,” “precise location data,” and “transaction data for marketing purposes.”

The actual payment transaction is truly the oldest form of still-modern digital technology, the QR code. Dig way back if you cannot exactly remember what those were…. are(?); they are the square codes of scrambled dots or squares.

Each user is assigned a unique QR code, which a camera of sorts will scan at check out. This is similar to having your boarding pass scanned at an airport or a coupon redeemed at a retail location. It requires a fairly specific orientation when scanned, depending on the scanner. Whereas NFC payments are, by definition, near field. Just being near the system allows for a payment; however, Apple Pay requires the users fingerprint for authentication.

CurrentC apparently keeps the user data in a cloud or storage system away from the user’s phone. In contrast, Apple Pay details are stored only on the user’s local device in a separate secure enclave that can only be accessed with authentication of the Touch ID.

MCX announced that any retailers participating in the CurrentC program are not allowed to accept any other forms of NFC payments, including Apple Pay and Google Wallet. However, the company clarified after taking much heat, there are currently no fees for leaving the contract.

Regardless of the minute details, which can be gleaned from a lengthy article produced by Techcrunch, Apple Pay has a strong, although technologically concerning, contender. For a full break down on the matter, MacRumors has been keeping a running list of the CurrentC and Apple Pay showdown. 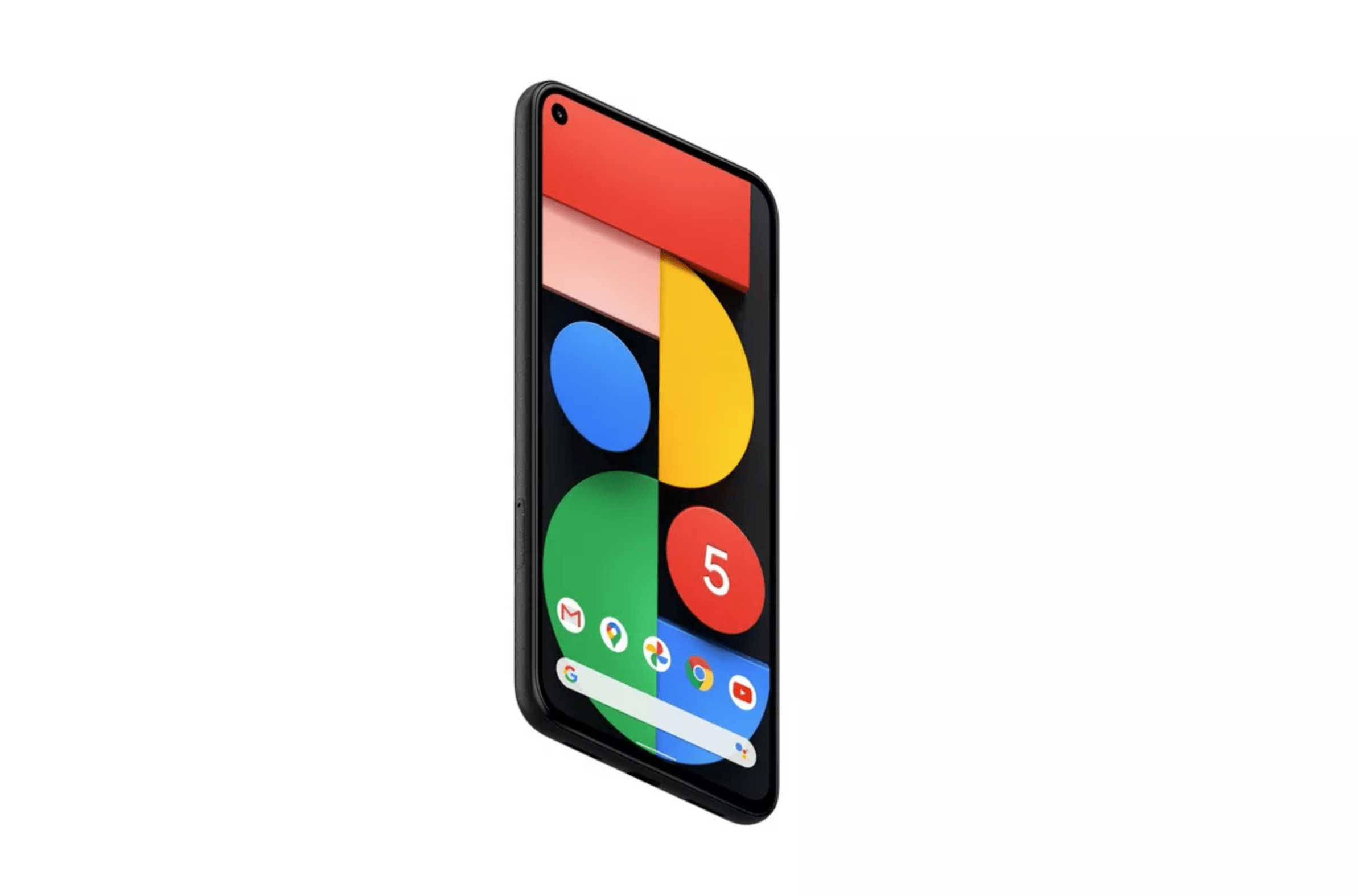 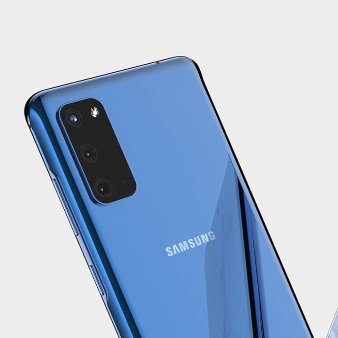 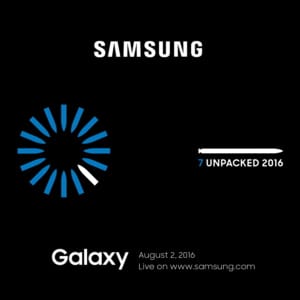 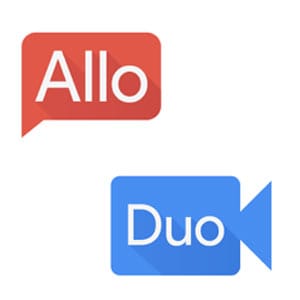