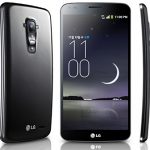 The G Flex has a curved back; just enough to sit nicely in the hand and frame the face. We have 3 LG G Flex holders, all compatible with the curved display.   Read More ›› 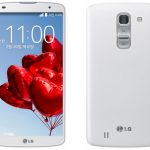 Upcoming Smartphones and Mobile Tech Trends to Watch in 2014 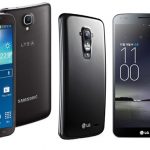 With CES held earlier in January and the Mobile World Congress coming up in February, there is a lot of buzz around new technology and upcoming smartphones. Let’s take a look at what we know and what’s rumored to be coming soon.   Read More ›› 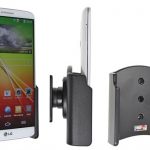 While LG has struggled to release a strong smartphone in the last few years, the G2 is a different story. We have six LG G2 phone holders.   Read More ›› 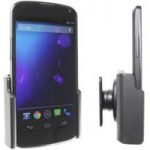 Car phone holders for Google LG Nexus 4 are here. Read what makes Nexus 4 great and how it compares to the SIII. Plus, an update on wireless charging.   Read More ››