BlackBerry’s two newest smartphones are the Z10 and Q10. The Z10 was released in March and the Q10 is available for pre-order in some countries. It is set to be available in Canada starting May 1.

The BlackBerry Q10 has yet to hit the U.S. market, but U.S. carriers that will offer it include Verizon, AT&T and Sprint.

BlackBerry has a Q10 global availability tracker started on their blog so you can follow new dates for pre-order and availability by country. 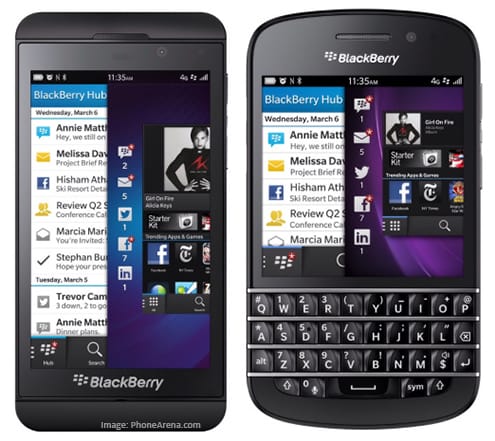 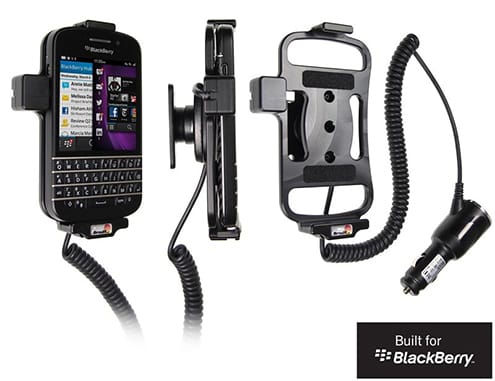 BlackBerry and related trademarks, names and logos are the property of Research In Motion Limited.