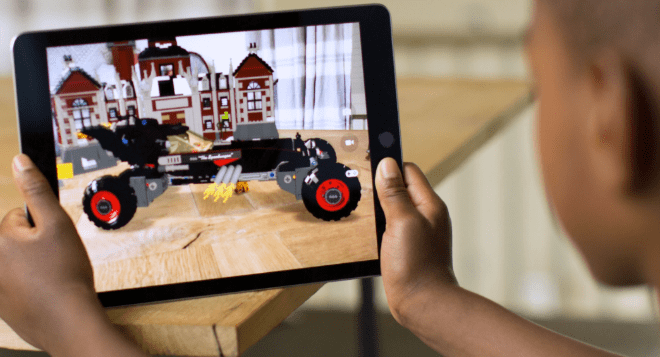 It seems that more and more companies are making an expansion into virtual reality. If you are a fan of exploring virtual worlds and also enjoy using the Maps app on your iPhone or iPad, you’re in luck. Virtual reality allows people to fully explore their imagination, creating realistic scenes and digital objects that you interact with using a screen or goggles, gloves and powerful software.

Apple has added a virtual reality mode to its Maps app for the latest version of its mobile operating system, iOS 11, according to a recent Tech2 article. Apple highlighted its augmented reality efforts at the recent WWDC technology event, but did not discuss the new VR work it is doing in maps.

Now, you’ll be able to virtually fly around and explore 3D views of cities using your mobile device. Users who have seen previews are taking to calling the experience “Godzilla mode” in honor of the Japan-terrorizing movie monster because of the VR point of view you’ll get in Apple’s Maps.

Developers are using the ARKit to power virtual reality and augmented reality worlds created for the iPhone and iPad, noted Tech2. ARKit enables iOS devices to analyze scenes from the camera and locate horizontal planes that it can then keep track of, placing virtual items on these planes.

The ARKit uses the device’s camera sensor to come up with an estimation of how much light is available in a given scene, so it can then apply a suitable amount of lighting to any virtual objects.

The update to iOS 11 and the Maps app will let users fly around in cities that are 3D-enabled by Apple. You can hover over cities to see which ones have been designated by Apple as supporting the new flyover mode.

When using your iPhone to navigate a city using Apple’s Maps app, it’s important to keep both hands on the wheel and your eyes on the road. Many drivers who rely on their iOS device to get directions from one location to another prefer using a dashboard mount for hands-free usage. It’s safer and more convenient and you won’t waste time fumbling for your phone for navigation.